The ‘Europeanisation’ of the United States: 1% less Christians per year

Self-identified Christians were 73% of the population in 2011 - they are now 63%, says a Pew Research study. Protestantism is the faith group that has suffered the biggest secularisation. 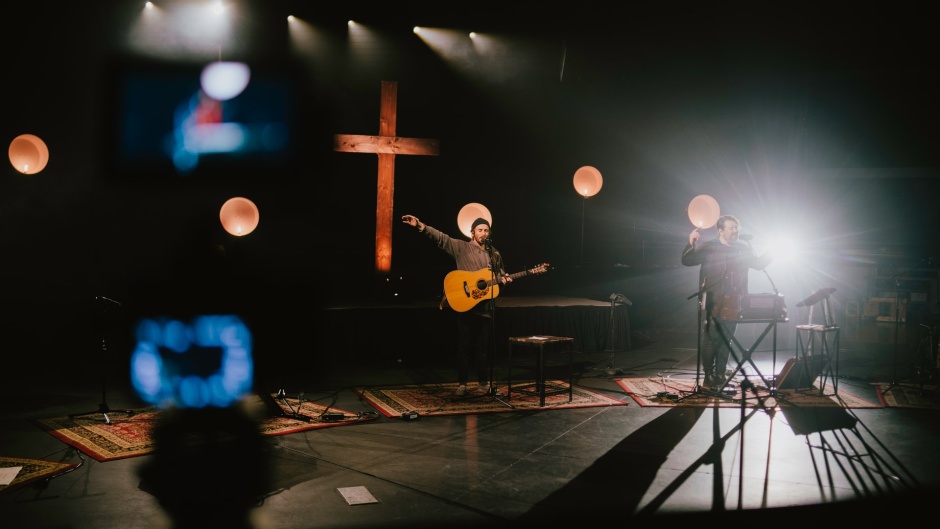 The United States is following the secularisation path of Western Europe, as the number of people who identify as Christians continues to fall. One decade they still were three in four citizens, now it is only two in three.

“Christians now outnumber religious ‘nones’ by a ratio of a little more than two-to-one”, said the Pew Research Center. “In 2007, when the Center began asking its current question about religious identity, Christians outnumbered ‘nones’ by almost five-to-one”.

It is the group of Protestant Christians, the biggest religious confession in the US, which suffers the largest losses. Exactly 50% identified as Protestants ten years ago, now only 40% do so. This figure includes mainline Protestants, Evangelical Christians (Baptists, Pentecostals, etc) and some other minority groups.

“Currently, 60% of Protestants say ‘yes’ when asked whether they think of themselves as a ‘born-again or evangelical Christian’, while 40% say ‘no’ or decline to answer the question”, says the report.

Catholicism, on the other hand, remains stable, with 21% of the population self-identifying with the Roman Church (three points less than in 2011).

Mormons (2%) and Orthodox Christians (1%) continue to be small minorities.

One third of US citizens now say they never pray, almost twice as many as in 2007.

When Protestants are asked about church attendance, it is evangelical Christians who say they are more commited to their Christian community: 63% join a worship service at least once a month (a number that goes up to 70% in the case of black evangelicals). Only 32% of other Protestants attend a church service once a month.

The secularisation of Western Europe

These newest data seem to confirm that the United States follows the path of secularisation of European countries.

Recent data in the UK show that self-described Christians are close to fall under the 50% line, as being non-religious is already the main option among those aged 25 or less.

In the Netherlands, the number of Protestants is on a historic low (14%) and Christianity is no longer the default religion for the members of the Royal family.

In Germany it is surprisingly the young people who say they believe most in God and eight in ten say they have prayed at least once.

In the last 20 years, Roman Catholicism has lost 20 percentage points in Spain, as evangelical Christians have multiplied eightfold and now represent 2% of the population.

Published in: Evangelical Focus - world - The ‘Europeanisation’ of the United States: 1% less Christians per year