Germans under 30 are the group that most believes in God

A survey finds that 64% of young people in Germany believe in God and 84% have prayed at least once. 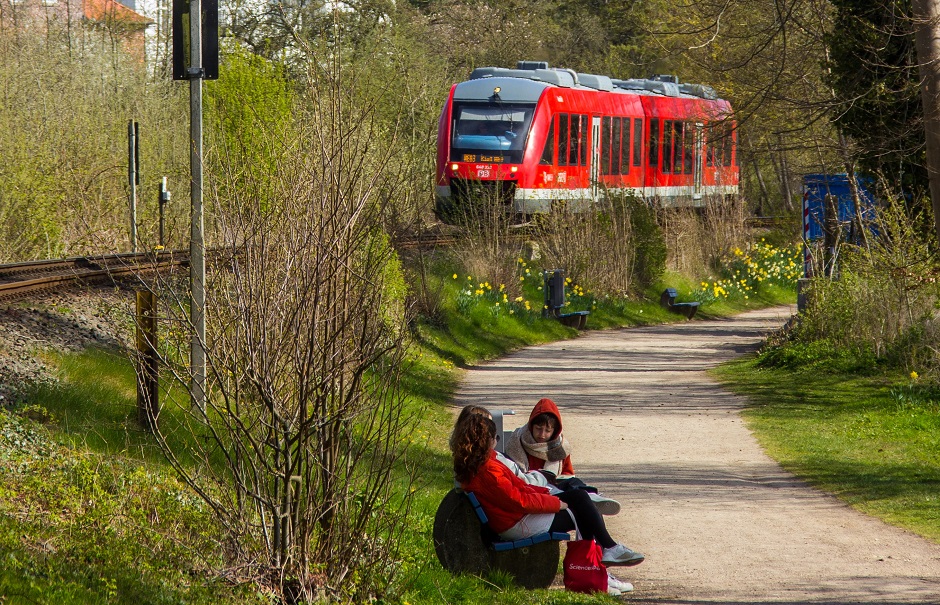 In Germany, annual statistics of the mainline Protestant and Catholic churches show the continuous fall in membership of these historic institutional churches.

It is in this context that the answers of young people about faith published in the German newspaper Bild are surprising.

According to the research conducted by the Insa agency, 64% of Germans under the age of 30 believe in God. 84% say they have prayed at least once in life, and two in three believe their prayers are heard.

In general terms, the survey concludes that 48% of the German population believes in God while 42% does not. Among this second group, the survey found one in four admits they are not completely certain about the non-existence of God.

One in three Germans say they have had some sort of “supernatural experience” at least once.

Evangelicals versus Catholics and Protestants

The differences between the three type of Christian groups are also seen in the issue of prayer. 73% of evangelical Christians say their prayers are answered. Catholics (65%) and Protestants (49%) are less confident about answered prayers.

The survey, which was published by Bild for Easter, also asked respondents about the figure of Jesus Christ.

28% of the interviewed said they believe the Biblical account that Jesus Christ died on a cross and resurrected the third day.

Asked about the afterlife, it is also the group of those under 30 years that is more confident: 61%. In contrast, only 23% of those over 60 years say they believe in a life after death.

The director of Insa concluded: “Belief in God and church membership do not necessarily gotogether anymore. The young generation, which is rather distant from the church, believes more than the older generations who still are members of a church and were baptised”.

Published in: Evangelical Focus - europe - Germans under 30 are the group that most believes in God