On 9 March, the Guatemalan government will celebrate the first National Day of Life. The inauguration of the monument will be attended by the country’s President and other Latin American officials. 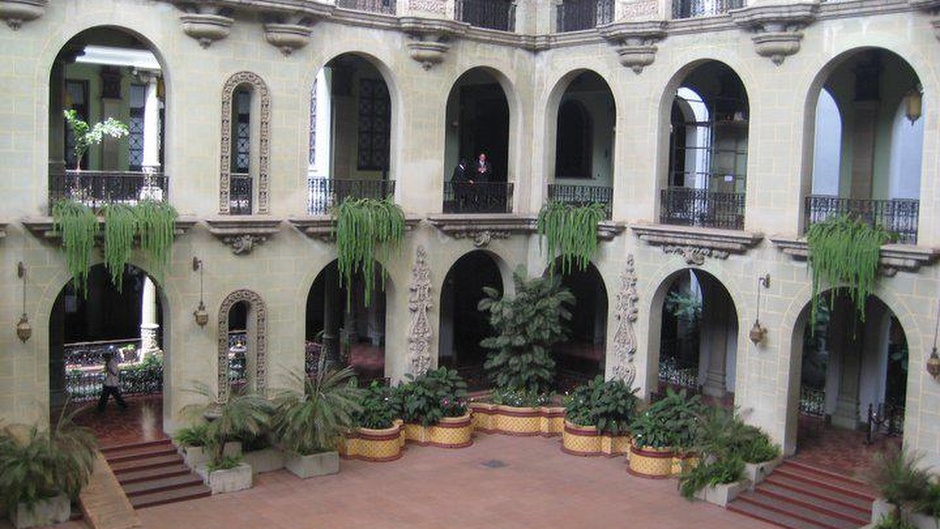 The patio of the National Palace of Guatemala to be named 'Patio of Life'. / Photo: Y. Mejías

On 9 March, a special ceremony in the National Palace of Guatemala, the historic building used for activities organised by the government, will recognise the country as the “Pro-Life Capital of Ibero-America”.

The event will be attended by Guatemala’s President Alejandro Giamattei, members of his government, and officials from other Latin Americans especially invited for this occasion.

On that day, a three-meter high and two meters wide monument will be placed in the newly named “Patio of Life” at the centre of the Palace. The design of the monument has not yet been made public, but the Ibero-American Congress for Life and Family has said it will be made in bronze, with a weight of over half a tonne.

The monument has been produced in Mexico and will arrive in Guatemala to be installed in one of the two patios of the National Palace the last week of February. The monument will have no cost for the government because it was funded by personal donnors who support the pro-life vision.

The monument and the recognition of Guatemala as Pro-Life Capital is an initiative of the Ibero-American Congress, which began its work in Mexico City back in 2017. The socio-political platform is now present in 19 countries and is the only entity with an evangelical background with official presence in the General Assemblies of the Organisation of American States, OAS (represented through five coalitions and their respective spokespersons).

The monument alludes to the “geographic, spiritual and ethical centrality of Guatemala in defense of the Christian values: life, family and freedoms”, said the head of the platform, Aarón Lara.

A national Day of Life

The inauguration of the monument will coincide, by presidential decree, with the naming of the National Day of Life in Guatemala on every 9 March. “It is a brave example and I hope the nations of the continent will follow it and decree a day to celebrate life in their countries”, said Aarón Lara.