The authorities accused them of “illegal religious conversions of 90 people”. The detainees and their congregation had been threatened by Hindu nationalists. 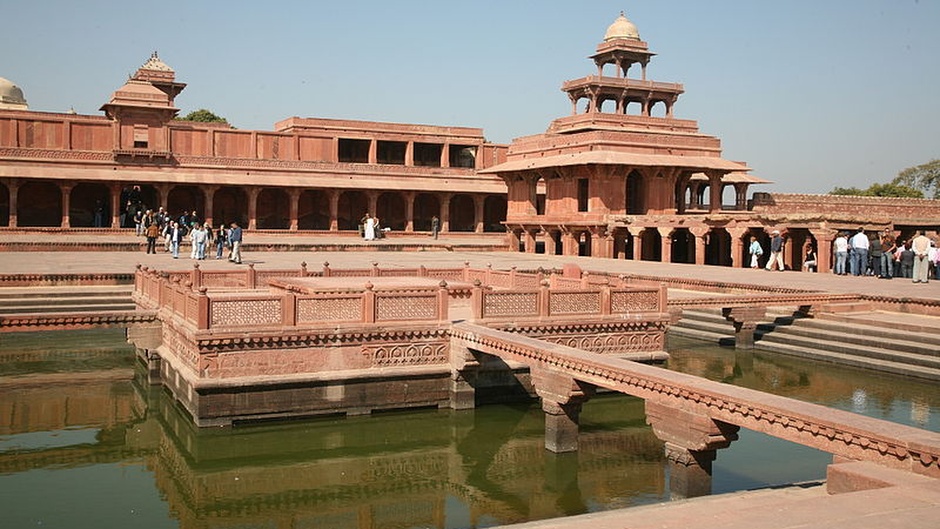 A radical Hindu mob threatened a congregation of around 100 evangelical Christians who were celebrating Maundy Thursday service in Northern India Uttar Pradesh’s Fathepur district, surrounding the building and locking the doors.

Right afterwards, the police arrived at the church and freed most of the congregation, but they arrested 36 Christians over allegedly “illegal religious conversions of 90 people in the last 40 days in the district”, police said.

According to International Christian Concern (ICC), the complaint was made by a leader of the Hindu nationalist group Vishwa Hindu Parishad, Himanshu Dixit, who initially accused 55 people who belong to the Evangelical Church of India denomination, under Uttar Pradesh state's anti-conversion law.

Deputy Superintendent of police Dinesh Chandra Mishra pointed out that “a prayer was called by people of the Christian community at the church”, so that “some people from the Vishwa Hindu Parishad reached there in the evening alleging that unlawful conversion of Hindus was being done”.

“This is the most poised week for Christians around the world, where Christ’s crucifixion and resurrection are celebrated. This incident is a complete intrusion, where minorities cannot freely practice their faith, even celebrate some of the very important days on the Christian calendar”, a Christian leader who asked to remain anonymous told ICC.

The threat of the anti-conversion laws

Some states in India have lately adopted or plan to adopt anti-conversion legislation, while in others those kind of laws have been in place for decades.

The World Evangelical Alliance (WEA) recently denounced at the United Nations Human Rights Council that “governments use these laws to harass religious minorities. And they serve as a pretext for mob violence”.

That is why the WEA urges “the High Commissioner to include the enactment and misuse of anti-conversion laws, in addition to apostasy and blasphemy laws, in future updates”.

The Religious Liberty Comission of the Evangelical Fellowship of India (EFI) agrees that “the most alarming development has been the expansion and scope of the notorious Freedom of Religion Acts, which are popularly known as the anti-conversion laws”.

EFI warns that “the laws ostensibly punish forced or fraudulent religious conversions, but in practice, they are used to criminalise all conversions, especially in non-urban settings”.

Christian persecution on rise in 2021

Last year was specially difficult for the Christians in India. The Religious Liberty Comission of the Evangelical Fellowship of India (EFI), reported that persecution against Christians and other minorities has grown amid the coronavirus pandemic.

India ranked 10th on the Open Doors’ 2022 World Watch List of the countries where it is most difficult to be a Christian.

Open Doors explains that “Hindu extremists believe that all Indians should be Hindus and that the country should be rid of Christianity and Islam. They use extensive violence to achieve this goal, targeting Christians from a Hindu background, who are accused of following a 'foreign faith' and blamed for bad luck in their communities”.