While the state of Karnataka passes an 'anti-conversion' law, evangelicals denounce the government “is empowering lynch mobs to target the next Christian they see”. 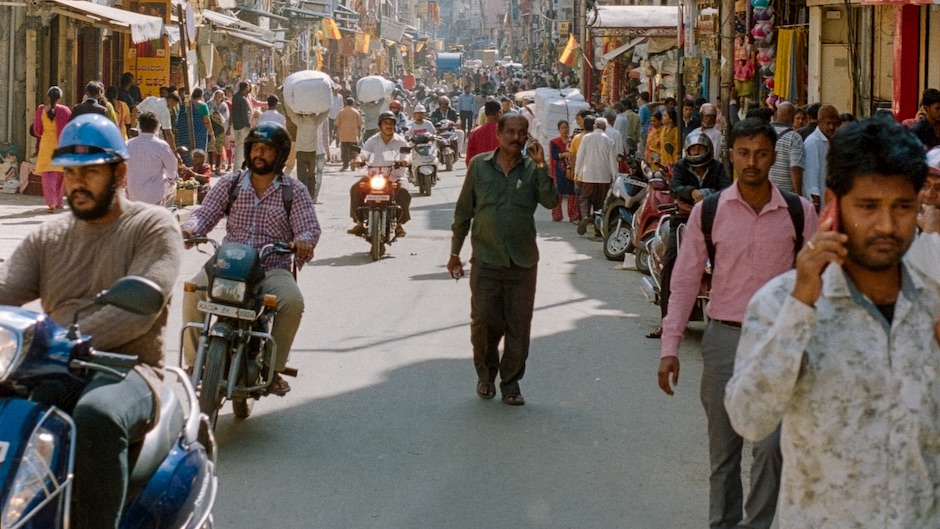 The situation of minority religious groups in India has deteriorated in recent years and is far from improving. The latest evidence is the passing of an 'anti-conversion' law in the southwestern state of Karnataka.

Without the guaranteed support in the regional legislative assembly, the legislation has been pushed through by a decree issued directly by the governor of Karnataka, Thawar Chand Gehlot (BJP, the country's ruling party), which makes it a temporary ordinance, although it may remain in force until a new law is passed to replace it.

Gehlot announced the decision the day after meeting a delegation of religious leaders, including the influential Archbishop of Bangalore, Peter Machado, who described the official reception as “courteous and welcoming”.

Karnataka is one of the most 'western' looking states in India, and its capital, Bangalore, a technology hub for many multinationals.

The law bans and punishes conversion “forced, under undue influence, by coercion, deception or any fraudulent means”. It also includes a special mention of the phenomenon known as 'Love Jihad', which refers to cases of conversion for reasons of marriage between spouses of different religions.

Furthermore, the regulation states that converts have to give 30 days' notice of their conversion to the deputy commissioner and ratify it 30 days later, and also allows other persons related to the convert, such as relatives or friends, to file official complaints and grievances.

The law imposes prison sentences of between three and five years, as well as a financial fine of 25,000 rupees (306 euros) for such offences. If the offender is a woman, a child or a 'Dalit' (members of the poorest demographic group in the traditional Hindu caste system), the prison sentence can be increased to 10 years.

“The law has nothing in it that will curtail Constitutional religious rights. The anti-conversion law has not been drafted to target any one religion. It seeks to prohibit religious conversion by way of inducements or force”, said Karnataka Home Minister Araga Jnanendra.

For the head of the National Centre for Urban Transformation at the Evangelical Fellowship of India, Atul Aghamkar, “the government attempt to get this bill passed despite strong opposition from the Christian community and the united opposition parties who opposed the bill on the house floor, shows the government’s intent, as they could not face the discussion on the bill in both houses”.

“They are empowering killer gangs and lynch mobs”

Several Christian leaders have made public statements expressing concern about the new legislation in Karnataka, where 2% of the population is Christian.

“It will be a crime tomorrow to do some charity. So, giving free education will also be a big problem. If we are going to explain why we are distributing gifts, tomorrow, Santa Claus will be a dangerous character too”, pointed out Machado.

Aghamkar sees the law as “a simple act on the part of this government to allow the vigilante groups to have the freedom to attack Christians, destroy Christian institutions, and create an atmosphere of fear to subjugate the Christian community”.

“They are empowering killer gangs, lynch mobs, and vigilante groups throughout the country to target the next Christian they see”, denounced Christian activist John Dayal.

The World Evangelical Alliance (WEA) along with Open Doors and other social entities, sent a report to the United Nations, for the 41st session of its Universal Periodic Review (UPR), also stressing that “the Indian government has fostered violence and legal discrimination against religious minorities” and asked them “to repeal anti-conversion laws or modify them to comply with international human rights standards”.

A total of 13 states in India have ‘anti-conversion’ laws, although only nine of them are applying them. The first ones were passed in 1967 and 1968 in Madhya Pradesh and Odisha on the grounds of malpractice by Christian missionaries.

Under the current BJP government, such laws have been pushed through again on the premise that Hinduism is in danger due to increasing rates of conversions to Islam and Christianity.

However “religious conversion is rare in India; to the extent that it is occurring, Hindus gain as many people as they lose”, stated the Pew Research Center in a report in 2021.