Many pastors supported the campaign of the winner of the Presidential election. But not all Christians agree with his message: “Families and churches are divided”. 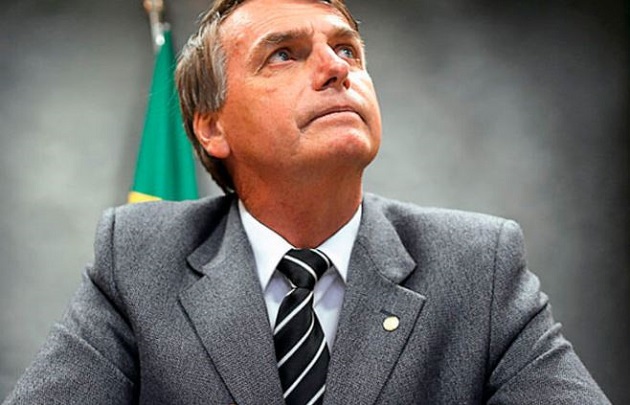 Jair Bolsonaro will be the next President of Brazil. With 55% of the votes, the right-wing candidate completed the big rightward swing after 13 years of victories of the leftist PT (Worker's Party). His rival Fernando Haddad obtained 44% of the votes.

With a discourse focused on family values and order, the Catholic leader of the anti-establishment party PSL (Social Liberal Party) achieved what no-one would have expected only 12 months ago.

Two candidates of evangelical faith lost in the first round of the election.

For the first time in the last seven elections, a party that is not the leftist PT (formerly led by Lula and Dilma Rousseff) or the centrist Social Democrats has won the contest.

“In most cities there were big celebrations, as if there had been a football victory”, Brazilian journalist Jarbas Aragao told Latin American digital outlet Evangélico Digital as the polling stations closed.

Brazil is still coming out of a crisis. “There are 14 million unemployed people, the dollar is very high, and there were low expectations about a real change”.

But now, “87% of the Senate is new, and 55% of the parliamentarians of the Congress have been renewed as well”. In other words, “the promises of Bolsonaro could be brought to practice more easily, since he has popular support and the support of the Congress”, says Aragao.

These changes will happen mainly in the financial context, “with an approximation to the USA, Japan and Italy”. In other controversial areas, the candidate repeatedly said he would respect the Constitution.

On Sunday night, Bolsonaro addressed the population through Facebook live. “I want to thank God for the opportunity, and thank God who, through the hands of the doctors and other medical staff, performed a real miracle”, referring to the stabbing he suffered in the midst of the campaign.

Appearing with a Bible and a Brazilian Constitution on the table, Bolsonaro went on to say that “we have to start getting used to coexist with the truth, there is no other way. People have the right to know what happens in our country”.

“We can’t continue to flirt with the Communism, populism and extremism of the left”, he added. He finished his message thanking his voters “for your support, prayers and trust”.

Many evangelical churches in Brazil have joined a campaign which became very divisive and polarised. Most of these pastors and ministry leaders unequivocally stood for the now elected President.

“The Christian churches had a very important role during the campaign, many pastors, bishops and leaders of ministries sided with Bolsonaro”, Aragao explains. “Churches had been praying for Brazil for a long time, not only during the election”.

For many evangelicals, “this change is an answer of God, not only because of the person of Bolsonaro, but because of his proposals”.

The right-wing candidate had a “religious discourse” during his campaign, and used the slogan ‘Brazil above all and God above everyone’, often “quoting the verse in John, ‘You will know the truth, and the truth will set you free’”.

But not all Christians have supported Jair Bolsonaro, and many have alerted about the long-term consequences of a very conflictive campaign.

The Evangelical Christian Alliance of Brazil admitted in a statement that “never before there has been such a political participation of supporters of one or the other candidacy”. 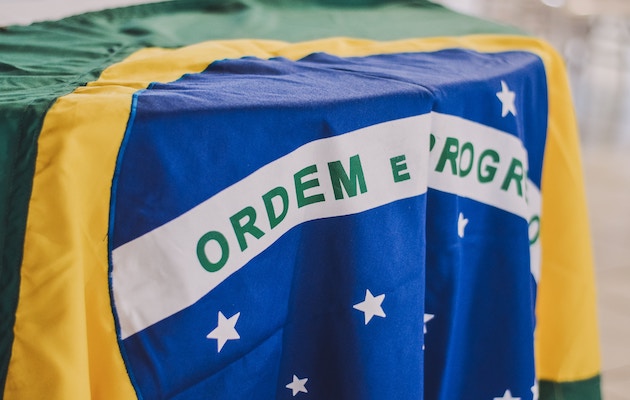 “The country is really divided, in a way I hadn’t seen before”, journalist Jessica Grant told Spanish news website Protestante Digital. “Everywhere there have been lies, accusations and difficulties for dialogue”.

Grant expressed her “concerns about the ‘doormen of heaven’, who said what candidate Christians should vote for”. In many churches, “those who think differently have been excluded”.

In the weeks before the election, “the Bible has been used to attack each other. Churches and families are divided, and the trust has been broken in many cases”.