Basuki Tjahaja Purnama was the first non-Muslim governor of Jakarta, Indonesia’s capital city. His conviction sparked a debate about religious freedom in the country. 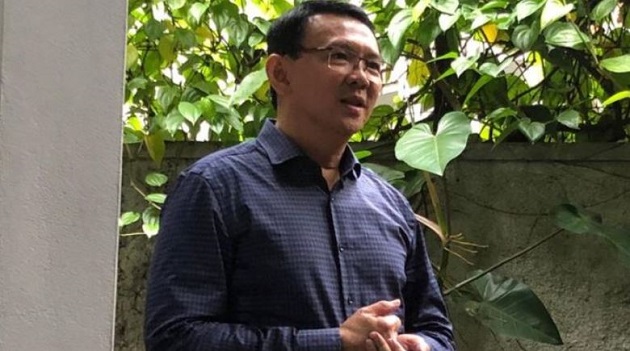 Jakarta’s former governor has been released from prison, nearly two years after his blasphemy conviction.

Basuki Tjahaja Purnama is an outspoken Christian, and was the first non-Muslim governor to be elected in the capital district of Indonesia – the country with the biggest number of Muslims in the world.

He left Mako Brimob prison in Depok, outside Jakarta, around 7.30am, according to AFP. He was received by family and no special security were deployed, according to local media Tempo. 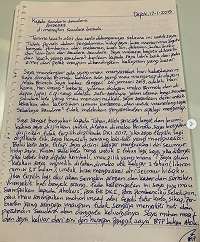 Reports said that ‘BTP’ - as he has asked to be called from now on (he was formerly known as ‘Ahok’) – had a model behaviour during his imprisonment, spending most of his time reading books and answering letters.

According to local news website Coconuts Jakarta, Basuki “also used his time in detention to explore his musical talents by forming a five-piece rock band with fellow inmates and prison guards”.

Last week, he shared a letter on hi Instagram account, thanking supporters. He also asked people not to great him on the day of his release. The former politiciansaid he had “learned invaluable lessons during his captivity and that he wouldn’t trade it for anything”, according to the reports. He also called people not to abstain from the upcoming Presidential election.

Jakarta’s former governor was released from prison after nearly two years (he was given a 3.5-month sentence reduction due to good behavior and holiday remissions) after being convicted on blasphemy charges. The trial began as he was campaigning for re-election.

Protests of radical Islamists preceded a severe jail sentence that sparked international concerns about religious freedom in the country.

Read more about the blasphemy case against Basuki Tjahaja Purnama had how it had consequences for religious freedom in Indonesia.