Dominican evangelicals denounce the corruption of the government

In the Dominican Republic, 200 evangelical leaders call “the business and the political sectors to put down corruption and focus on the reintegration of ethics”. 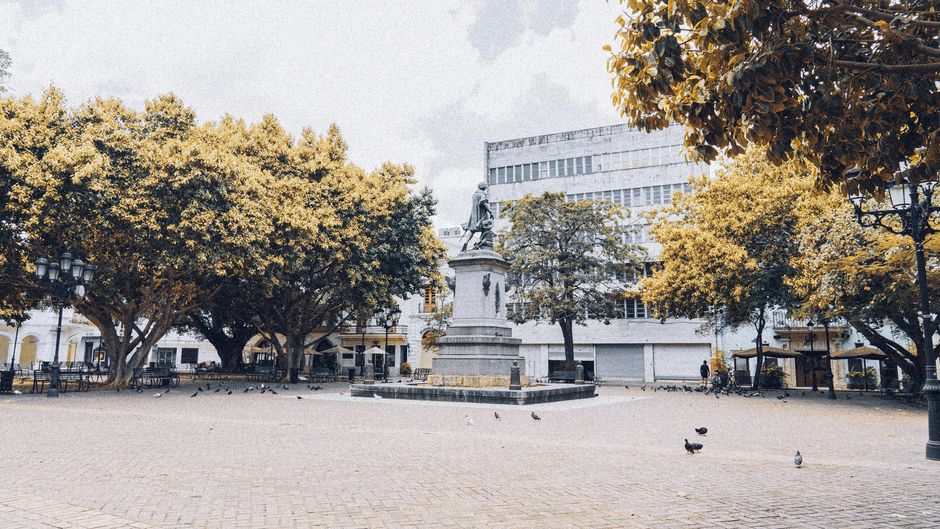 Representatives of the Equity and Social Justice Foundation (Fejus in Spanish) of the Dominican Republic, have released an statement expressing their concern about the high levels of corruption of the government.

They also apologised to the society for the lack of action by the Christian churches, which had not denounced those acts.

The statement has been signed by 200 leaders of the Dominican evangelical community.

“We call on the business and the political sectors, to put down that corrupt and voracious attitude”

“We call on the business and the political sectors, to put down corrupt and voracious attitudes and focus on the reintegration of ethics and morals, so that our society can be fairer and we can manage the resources better”, Fidel Lorenzo, president of Fejus, said during the presentation of the document.

Lorenzo, who was accompanied by pastors Vladimir Moore, Javier Paulino and the psychologist José Dunker, also denounced that so far the parties have not shown a reliable proposal to fight corruption.

“In order to attack corruption, first, politicians must show they really want to do it and there must also be a transformation of the judicial system, so that it can work independently”, he added.

Published in: Evangelical Focus - world - Dominican evangelicals denounce the corruption of the government