Two former students of Fuller Theological Seminary had sued the institution for violating the LGBT anti-discrimination law. The school has a sexual standards policy that all students have to follow. 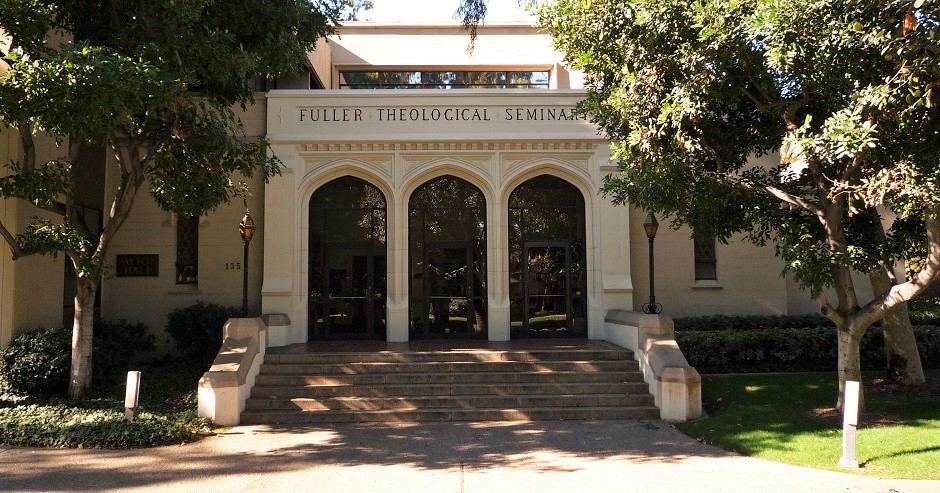 The largest inter-denominational evangelical seminary in the United States will be able to uphold its religious standards for students, a judge in the State of California ruled.

The district court blocked a lawsuit from two LGBT students who were expelled from Fuller Theological Seminary (FTS) in 2018 and in 2017 for being in same-sex marriages. In so doing, they went against the seminary’s sexual standards policy. Acording to this policy, which all students agree to follow throughout their theological training, Fuller limits the definition of marriage to a heterosexual union and prohibits extramarital sex.

The judge said “the Court is not permitted to scrutinize the interpretation [the seminary] gives to its religious beliefs”.

The two students sued FTS for violating the Title IX of the Civil Rights law, which since 1972 guarantees that “no person in the United States shall, on the basis of sex, be excluded from participation in, be denied the benefits of, or be subjected to discrimination under any education program or activity receiving Federal financial assistance”.

The United States Supreme Court had recently included sexual orientation and gender identity in the understanding of "sex".

But the judge in California dismissed the lawsuit because he said theological seminary met the standards for a religious organization exemption of Title IX.

This was the first court decision of its kind in the context of religious theologica schools, the law firm representing the FTS said. They described the ruling as a “huge win” that “helps protect religious schools nationwide”.

“Houses of worship, and not government officials, should be deciding how to teach the next generation of religious leaders”, the attorneys defending FTS said.

Fuller is the largest multi-denominational evangelical seminary in the US and has over 3,500 students in 90 countries.