Since 1922 it aims “to help young believers, eager to give themselves entirely to the service of Christ”. 45 pupils are currently studying at the Seminary with 21 teachers. 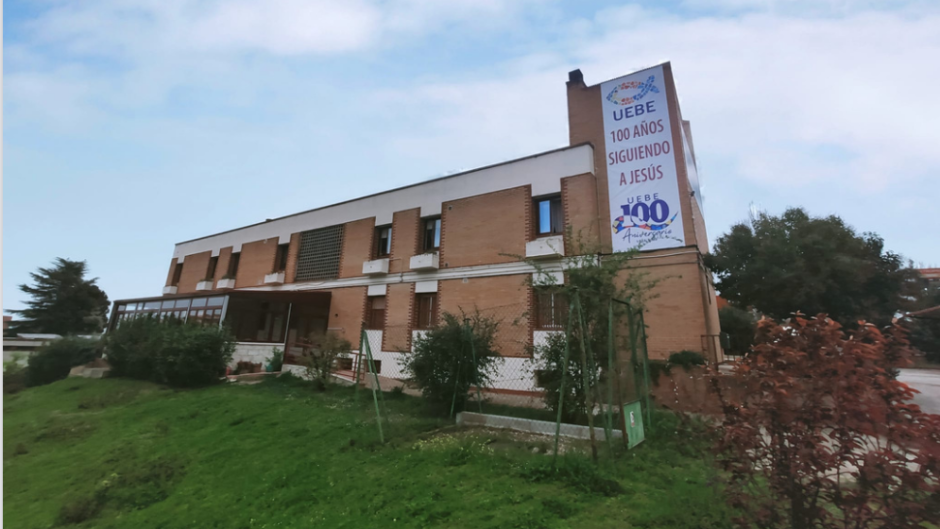 The Baptist Theological Seminary of Spain celebrates its centenary this year under the theme “Training for Christian ministry since 1922”.

The Seminary, or Faculty of Theology of the Evangelical Baptist Union of Spain (FTUEBE) as it is also known, began its classes in 1922 in Barcelona, and in 1976 the current headquarters was inaugurated in Alcobendas, a municipality on the outskirts of Madrid.

“Far from making pastors, our aim is to help young believers, eager to give themselves entirely to the service of Christ, where they have already shown a certain aptitude and a determined vocation”, said the first director of the Seminary, Nils Bengtsonen, in 1923.

One hundred years later, “while the purpose of the Seminary remains as Bengtson defined it, its future depends on maintaining its centrality in Jesus Christ and the Word of God, on the strong commitment of our union of Baptist churches to its theological institution, on the response of believers to God's call, and on the responsibility of congregations to identify and send to the Seminary those persons chosen by God”, say FTUEBE officials.

Forty-five students, “dedicated men and women who are being trained to serve God in Christian ministry", are currently studying at the Seminary.

The classes are taught by twenty-one professors, “chosen for their academic qualifications and pastoral profile”, and an administrative team that “stands out for its competence and vocation of service” .

The FTUEBE invites all Christians to “join in the celebration of this centenary. We honour God for His grace and faithfulness in the past, and we commend ourselves to Him in the future” .