A personal coach is reported for offering conversion therapy

A lobby uses the new regional law against LGTBI discrimination approved this month in Madrid to report the case. The bill “only supports those who accept their own sexual orientation”, the coach believes. 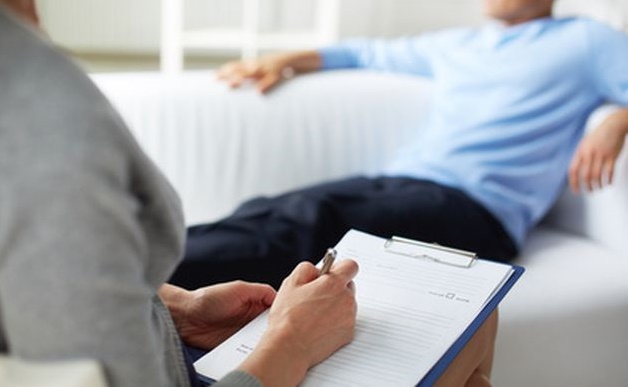 The Arcópoli LGBTI association in Madrid has reported the website of Elena Lorenzo - a professional coach specialised in sexual orientation for people with same-sex attraction - to the Office of Social Policy and Family.

Taking advantage of the recent law against LGTBI discrimination, in force since August 11th and approved with the support of all political parties, the association has requested the closure of the site, where Elena Lorenzo offered to help people who want to change their homosexual orientation.

The Office of Social Policy and Family of the Community of Madrid has announced that it will open an investigation to study the complaint.

According to Arcópoli, the therapist Elena Lorenzo provides conversion therapy to "people living an unwanted homosexuality, which makes them live unhappy and dissatisfied." It also includes "irresponsible and untestable" testimonies of people saying they have "realised they were not gay" or who have "left behind lesbianism".

"Conversion therapies are false and unscientific and only play with the feelings of people who suffer from the homophobia that persists in our society, not because of their homosexuality", the association argued.

Meanwhile, Elena Lorenzo explained that "changing or not the sexual orientation is a free choice. Some achieve more progress than others, as in any personal process."

In an interview with the Spanish website Religión en Libertad, she explained that she also serves people "who maintain their sexual orientation, and I coach them for other issues (profesional developement, personal relations, etc...)”

“Others, after delving into their own lives, begin to identify causes that led them to a particular orientation. They freely decide to choose another orientation. I cannot but support them", she added.

Moreover, Lozano insisted that she never uses "techniques that stir up rejection or disgust for their sexual orientation, because I can assure to you that this never works!"

The professional coach, certified by the Spanish school Lider-Haz-Go (accredited by ICF, International Coach Federation), stated that she develops her work through different coaching activities: "Within these activities, I support people with different sexual orientations, who want to freely develop their own personality.”

“THE LAW ONLY SUPPORTS THOSE WHO ACCEPT THEIR ORIENTATION”

However, she explained that the regional Law on Comprehensive Protection against LGTBI discrimination "only supports those who accept their own orientation. But if someone wants to change it, the law does not allow anyone to support them. I wonder if this aspect of the law makes it really egalitarian."

In this sense, Lorenzo believes the law "contradicts other Spanish higher laws, even the Spanish Constitution, which recognises the inviolable right of religious freedom. This right has been violated in Madrid.”

Besides, she emphasised that she does not offer a cure for homosexuality but "if the person wants it , they can leave homosexuality behind. I have never talked about a cure, I just offer help. I talk of 'leave it behind'. It is like saying that if a person discovers their homosexual orientation and decides to go 'out of the closet', they are leaving the heterosexuality in which they lived in."

In this sense, Lorenzo made clear that the testimonies of her website are "real" and always published with express authorisation.

These testimonies have been described as "irresponsible". Lorenzo answered: "Saying they are 'irresponsible' is like saying there are citizens of first and second category. Those in the first category are those who agree with their ideas. They would put in the second category those who have decided not to choose an homosexual orientation."

She also asked why "not only support is denied to those who decide to change their sexual orientation, but even private professionals, like me, are not allowed to offer support, being penalised with high fines. Is it a fair way to treat these people?" 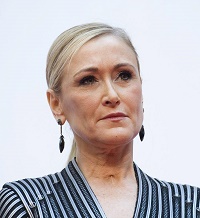 On a politicial level, the President of the government of the region of Madrid, Cristina Cifuentes, said a "preliminary information report" has been opened, and the authorities will study "what kind of sanctions" need to be applied.

CIfuentes insisted in the fact that Madrid has equipped itself with the law recently approved by all political parties, "which allows to go against situations involving discrimination acts or attacking the freedom all people must have, because all that goes against what we want to implement: tolerance, accepting the difference, and, by no means, considering that homosexuality is a disease. To me, this is all a nonsense, of course", President Cifuentes concluded.