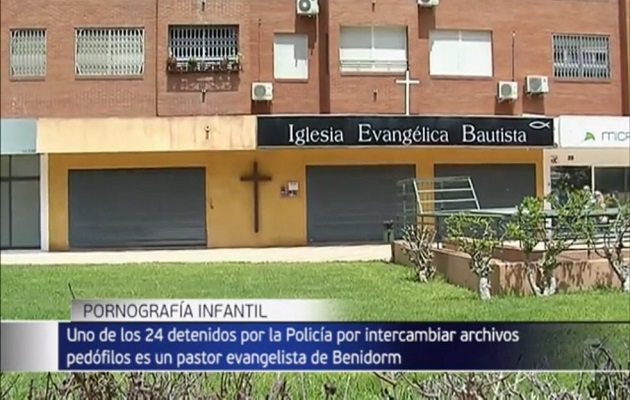 ALLEGED PASTOR AMONG THE DETAINEES

FEREDE AND UEBE ASK FOR RECTIFICATION 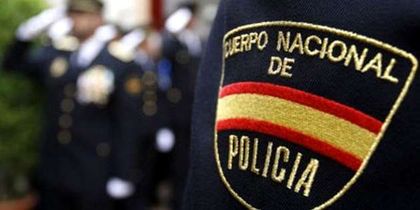 THE MOTIVATION DOES NOT EXCUSE THE CRIME