Plaque of the Martin Luther square in Rome shattered

“We lament this act of vandalism”, says the Italian Evangelical Alliance. The square was named in 2015 and is one of the signs of religious diversity in the Italian capital. 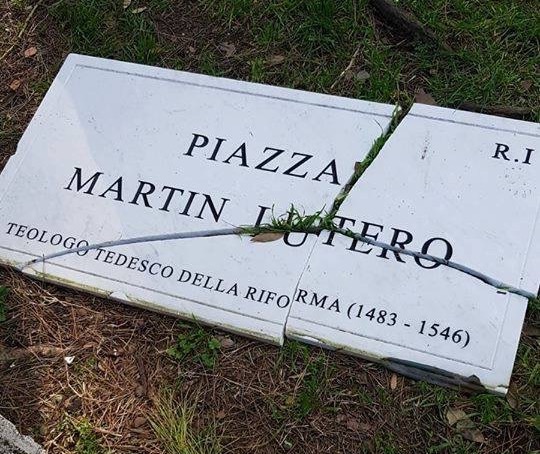 The plaque of the Piazza Martin Lutero in Rome, after the act of vandalism. / AEI

The plaque that signalised the Martin Luther square in Rome has been destroyed after an act of vandalism.

The square was unveiled in 2015 in the city centre by the then mayor of the city, Ignazio Marino. The event - which gathered hundreds of Protestant Christians, as well as political representatives and media - was a public recognition of the role the Protestant Reformer played both in the church and in the European culture.

The “Piazza Martin Lutero” is on the Colle Oppio hill, only a few hundreds meters away from the Coliseum. It is one of the places which signals the religious diversity in a city with an overwhelming Roman Catholic presence. 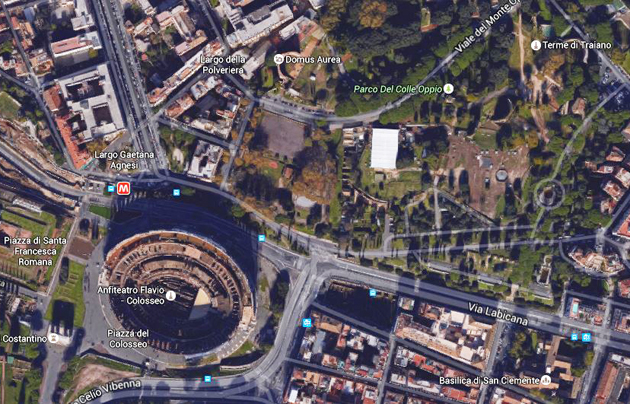 “We lament this act of vandalism which shows the lack of values we breath and the climate of deterioration in which we live”, said Leonardo De Chirico, Vice President of the Italian Evangelical Alliance. “We hope the local administration takes action soon to repair the plaque, among other reasons because the square is part of touristic and school routes on the footprints of the Protestant Reformation”.

De Chirico added: “The city of Rome needs more than ever a spiritual reform based on the gospel and the Martin Luther square is a symbolically shows that this dream is alive”.