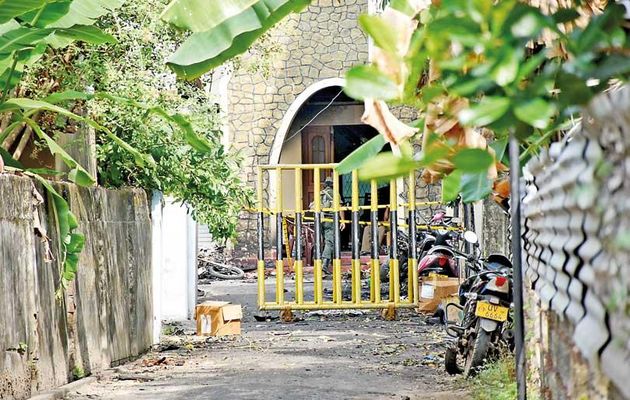 “WE FORGIVE YOU BECAUSE WE BELIEVE IN JESUS CHRIST”

“WE WILL CONTINUE WITH THE MISSION THE LORD HAS GIVEN US” 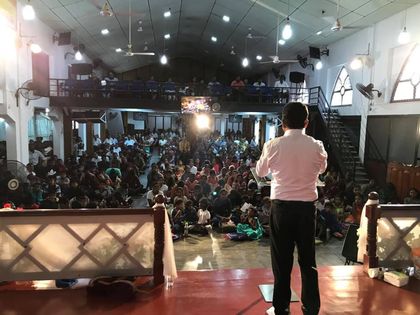