Political dispute in Stuttgart over Bible verses advertised on trains

An evangelistic association has been sharing Christian content through paid adverts since the 70s, but some parties now say religious content offends users of public transport. 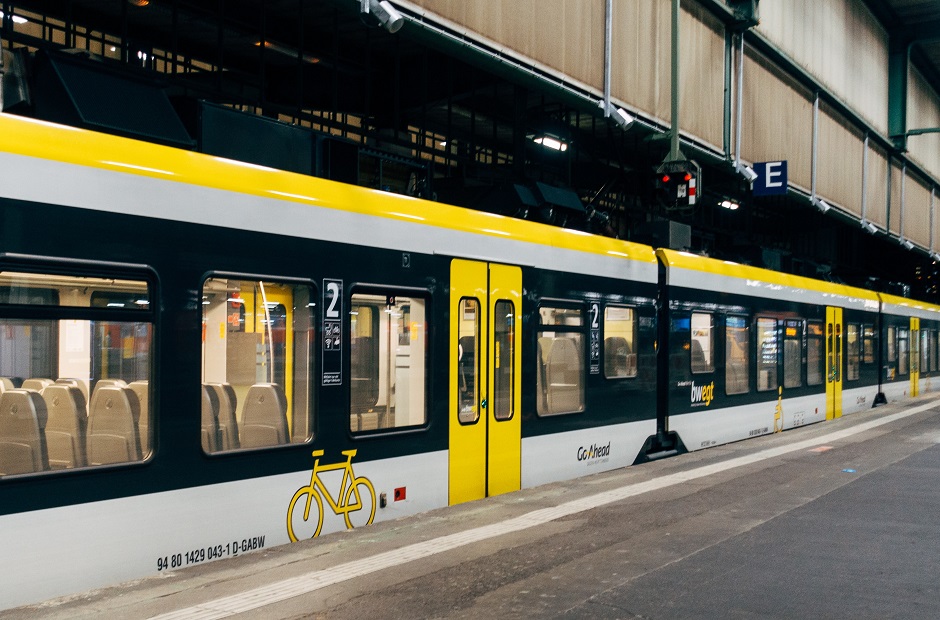 Christian organisations which buy advertising spots to post Bible verses in public spaces are coming under political scrutiny in Germany.

The parliamentary group of The Left/Pirates in the regional assembly of Stuttgart has asked for new advertising guidelines in the city trains (S-Bahn) to make sure no one is offended by the Bible verses.

For this leftist political fraction, having Bible verses on advertising spots “in no way corresponds to the welcoming culture of the region”. According to local newspaper Stuttgarter Zeitung, they believe the “evangelical” and “partly aggressive missionary messages” make users of public transport feel uncomfortable. The public transport, they argue, should “not be a place of indoctrination”.

According to German Pro Medien Magazin, in Stuttgart the publicizing of Bible verses is led by the South German Poster Mission, a non-profit evangelistic association which pays for advertising spaces on trains, buses and other public places. They finance their evangelistic efforts with donations of individual Christians and churches. Started in 1972, the group’s aim is to “spread the Word of God with verses of the Bible on advertising posters”.

The Left/Pirates are now asking that Bible verses and similar religious contents are no longer allowed in the Stuttgart metro system, because “more neutrality in the worldviews” should be demonstrated by organisations that are allowed to buy advertising space.

The mainline Protestant Church in Württemberg, which had contributed 12,200 Euro to the latest Bible verses campaign, said Scripture portions give many people strength and hope, and in no case discriminate against citizens who hold to other beliefs or to none.

Also, the Evangelical Working Circles inside the ruling CDU party (Conservatives) defended the right of private religious organisations to buy advertising space to share portions of the Bible. There is no restriction for any other religious group or worldview to do their own campaign and a free society is one in which plural worldviews can be presented, they said. “Bible verses in the public arena have a long tradition in our land: church buildings often continue to be in the centre of towns, and in many facades of old houses Christian blessings are still written”.

Speaking to German news agency Idea, a spokesperson of the South German Poster Mission admitted that is it increasingly difficult in Germany to use advertising spaces to speak about Jesus Christ.