Kees de Kort, a Dutch painter and illustrator, was known for over 300 colorful illustrations bringing to life both the Old and New Testament. 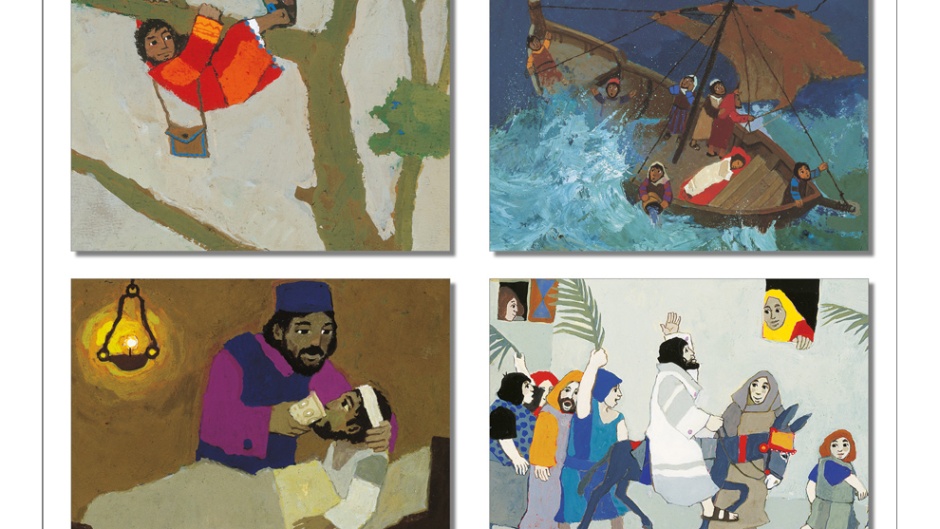 The households of many Christian families in Europe have the Bible for children illustrated by him.

Kees de Kort died in Bergen (Netherlands) on 19 August at the age of 87 years, the artist’s website informed.

He was the often unknown author of the 336 paintings collected in the popular Kijkbijbel (in English: What The Bible Tells Us), formed by 28 individual booklets depicting all central stories of the Old and the New Testament. The illustrated Bible has been translated into 90 languages and is available in 65 countries, selling sold over 30 million copies around the world. 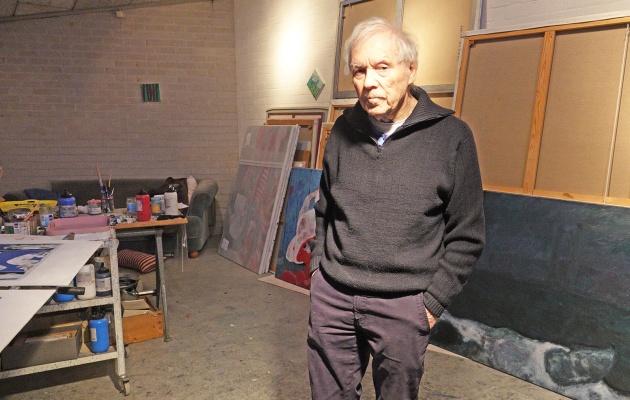 Commanded by the Netherlands Bible Society (NBG) and first aiming at young people with learning disabilities, the first booklet produced with the images of de Kort told the story about Jesus’ birth. Jesus is born was published in 1965, but the whole Bible was not completed until two decades later.

“Kees de Kort taught himself to see things through the eyes of a child. His figures stand along a baseline and perspective is used rarely”, describes a press release of the artist. “The compositions are made up of large colourful shapes. People are almost always the focal point and one can immediately read the expression on their faces”.

"Kees de Kort was the first Dutch artist to illustrate biblical stories with 20th century modern art. He did an extraordinary job at the interface between religion, art and culture”, said Rieuwerd Buitenwerf, director of the Dutch-Flemish Bible Society. The secretary general of the German Bible Society, Christoph Rösel, added: “With Kees de Kort we bid farewell to the most influential Bible illustrator of our time and to a great artist”.