A Bible for every Luther in Germany

The German Bible Society gives a “Luther Bible 2017” to every German who has the same surname as the Reformer. 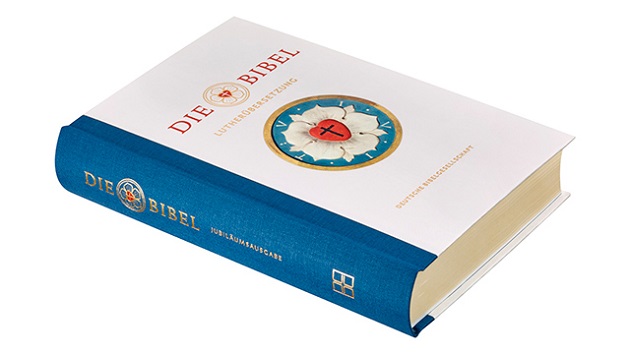 “Are you a Luther?”, asks the German Bible Society on its website.

Everyone called Luther will be given the new “Luther Bible 2017” translation issued on the 500th anniversary of the Protestant Reformation.

They only have to answer to the following question: “How does a real Luther look like today?”

On its website, the Bible publishers say: “This is a very liked and still a very popular translation, and now it has been revised again”.

“Some may be proud of Luther and feel close to him, for others he might be unfamiliar. Some probably would be interested in knowing more about Martin’s work but had not had the opportunity until now”, The secretary general of the Bible Society, Christoph Rösel, told Chritliches Medienmagazin Pro.

Hundreds of events have been organised in Germany to commemorate the Reformation this year. The Protestant EKD Church has organised a world exposition in Witternberg.

Special stamps commemorating with Martin Luther's first translation of the Bible have also been issued.

Published in: Evangelical Focus - culture - A Bible for every Luther in Germany