Luther annotations found on one of his major works

Handwritten notes in a revised version of On the Freedom of a Christian show “his relationship with God”, said discoverer. 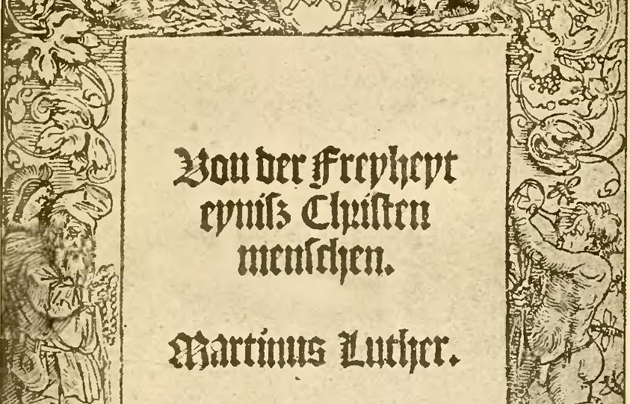 An edition of Martin Luther's work On the Freedom of the Christian. / Wikimedia

An early version of one of Martin Luther’s first works with handwritten annotations made by himself has been found in a library in France.

The publication by German theologian Martin Luther, called On the Freedom of a Christian, dates back to 1520. This was a year before he was excommunicated by the Pope for criticising the Catholic Church.

It includes around 50 notes written in red by Luther himself, indicating changes he wanted for a second edition.

James Hirsten, Latin professor of the University of Strasbourg discovered the text. “Until now we did not know about this corrections by Martin Luther, therefore we could not know about his will to produce a definitive version of this work”, he said.

The researcher noted that the Luther’s comments on the text show “even more clearly his relationship with God.”

The document found is a kind of “draft” of the new edition, which was finally printed in Basel (Switzerland) in 1521, introducing “almost all” modifications made by Luther.

The annotated edition was found in The Humanist Library in Selestat, in the north-east of France.

Martin Luther launched the Reformation in Germany five centuries ago in response to the excesses and abuses within the Roman Catholic Church. After his excommunication by Pope Leo X in January 1521, Luther was declared an outlaw and a heretic by the Roman emperor at that time, Charles V.

He later went on to publish a complete translation of the bible into German, which contributed to the spread and development of the German language and set the example for many other translations into European popular languages. 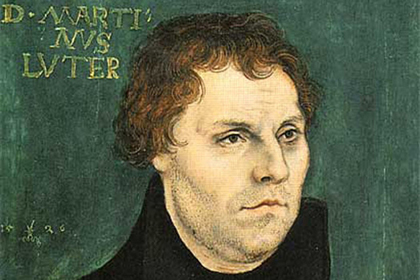 “The Papacy is not commanded nor foreseen by Scripture, and therefore obedience to the Word of God must take precedence over obedience to the Pope”, Luther taught, according to Catholicism expert Leonardo de Chirico in his article “Martin Luther and the Papacy”.

“His theological assessments set the tone for the wider Reformation movement”, he adds.

Europe prepares all kind of celebrations in 2017, to remember the 500 anniversary of the 95 thesis of Martin Luther. Protestants and evangelicals plan historical and cultural events to celebrate and spread the knowledge about the revolution which returned the centrality of the Bible to Christianity.

Published in: Evangelical Focus - culture - Luther annotations found on one of his major works