Late Christian apologist Ravi Zacharias has been accused of sexual misconduct by several women who worked in a spa he owned. 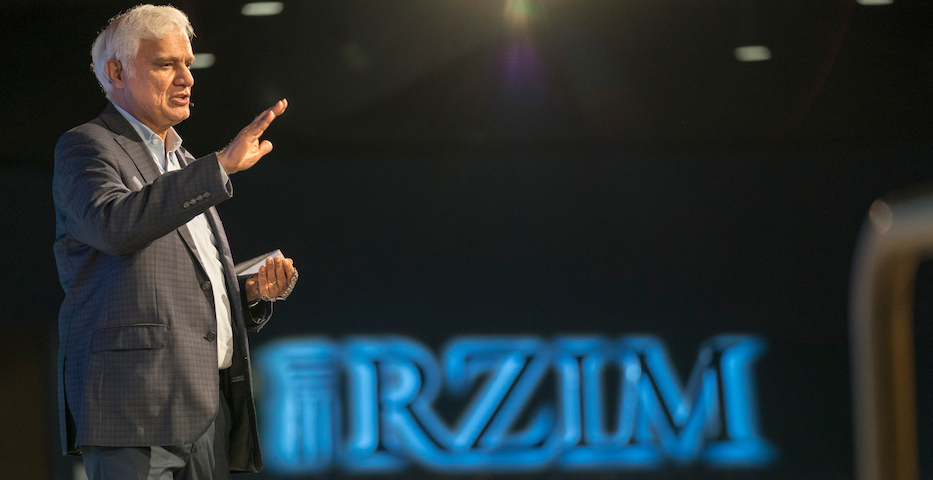 In an extensive report published in the magazine Christianity Today, three women anonymously accused the well-known apologist and evangelical speaker Ravi Zacharias, who died last May at the age of 74, of sexual misconduct.

According to the women's account, Zacharias regularly went to the spa that he owned to receive massages. It was in that context where there were situations of sexual harassment and inappropriate behaviour, the three women have said.

A former manager of one of the spas, Anna Adesany, later told World Magazine that a therapist had complained about Zacharias for asking her for “more than a massage”.

The accusations have been widely reported in the press. Zacharias has been one of the most renowned evangelical speakers in recent decades, as was evident at his recent funeral, which was attended by well-known political leaders, pastors, and artists.

RZIM: “Committed to an independent investigation”

The Ravi Zacharias International Ministries (RZIM) issued a statement today, 7 Ocotber, pointing out that the organisation is “shocked and deeply distressed” by the allegations against its late leader.

“While these allegations are not consistent with the man many have known for decades, we take any allegations of this nature extremely seriously. We are committed to an independent investigation”.

RZIM “commissioned Miller & Martin, a firm with expertise in this area, to investigate this matter to the fullest extent possible”.

“As followers of Christ who passionately believe that every person bears the image of God, we detest any sin of abuse. RZIM is committed to submitting fully to this investigation, and to publicly releasing its findings”, the statement says.

According to RZIM, “thorough investigations of this nature take time. We do not plan to comment on any details of the allegations or published reports until the independent investigation is complete”.

“We would be deeply grateful for your prayers at this time, and join with others in praying for all who are affected by these allegations”, they conclude.

The church denomination to which Ravi Zacharias belonged and of which he was an ordained minister, the Christian and Missionary Alliance (CMA), has also announced the opening of an external and independent investigation following the new accusations.

“We had determined that we must look into these new allegations, in spite of the fact that Mr. Zacharias passed away earlier this year”, the CMA said in a letter sent to all its staff.

In 2017, Zacharias responded to accusations by a Canadian couple, Bradley and Lori Anne Thompson, of an alleged illicit relationship. Zacharias denied the accusations, and was supported by both RZIM and CMA in defending his honour after completing their independent investigations.

A statement on this case can also be read on the RZIM website, dated 25 September 2020.

Published in: Evangelical Focus - culture - RZIM to investigate the allegations against its founder “to the fullest extent possible”