How should we report about Justin Bieber, Kanye West and other cases of well-known personalities who are considering the Christian faith? 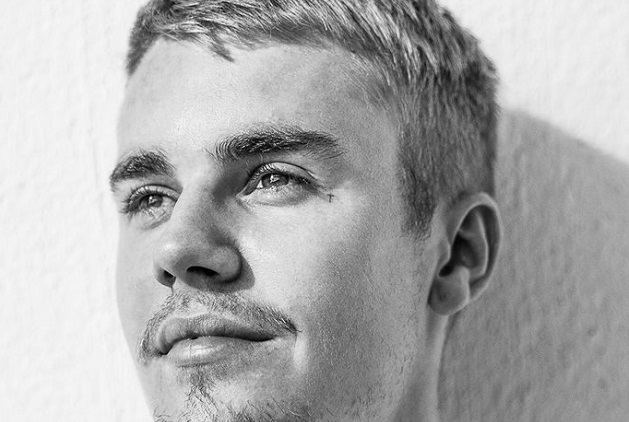 Recently, some of the biggest entertainment influencers have been narrating their personal discovery of the Christian faith.

Kanye West, one of the key Hip-Hop artists in the last 20 years, is running Sunday worship services as rumours say his new album will be titled “Jesus Is King”. His wife, Instagram and reality show star Kim Kardashian, went further to say Kanye has been “born again” and “saved by Christ”.

Meanwhile, reggaeton singer Almighty has spoken about his conversion to the biblical faith. In his newest music video, he responds to questions about his radical change of life, and closes the song praying for the conversion of others in the world of Latin music.

Justin Bieber has been vocal about his trust in Jesus for some time. The singer was baptised five years ago with the Hillsong church in New York and has been open about his personal struggle with anxiety. Model and actress Hailey Bailey and him married in 2018, expressing their will to live a Christian life together.

Also Brad Pitt - who was raised in what he describes as a “clean, strict Christian family” - has spoken about his faith recently. The Hollywood star says religion plays a role in his life again: “I called myself an atheist for a while, just kind of being rebellious. I wasn’t really”. Pitt, who has been open about his long struggle with depression, now says he is returning to some kind of “faith”.

OUR REACTIONS AS CHRISTIANS

Among the Christian public, all these quotes from interviews and messages on social media fuel long debates. Is the faith of this well-known figures really sincere? Do they have any hidden interest in appearing as spiritual people? What church do they attend? And, what do they really believe about Jesus and the Bible?

These conversations can also been transferred to the media with a Christian perspective. How do we report about this cases?

We believe that two principles should be taken into account as we comment on the stories of celebrities who speak out about their faith in God.

1. Caution. In a context of instantaneous information, there is not much time available for analysis. The temptation whenever we see a famous person talking about God is to immediately present him/her as an example to follow. We easily forget the reality that each person goes through a process, and that Christian maturity needs time (and good friends).

So we should not be fast in ‘raising to the altars’ those who express some kind of spiritual quest. Giving them a role model status only puts more weight on their shoulders. And the wrong expectations often turn into confusion when the new faith ends up not being as clear and solid as it seemed in the beginning.

Therefore, it could make sense to focus on Christians with a longer trajectory, people with a record of public Christian attitudes and commitment. The task is to to look for more testimonies of people who do well at integrating their faith, work and public life.

2. Grace. An opposite mistake is to immediately discard any statement of faith in Jesus of celebrities as false, not credible or incoherent. Scepticism is understandable when we see football players who do not reflect on the pitch the faith they say they profess. Or when a musician with a record of sexism and a luxurious lifestyle gives “all the glory to God” after receiving a Grammy.

But, do we have the right to dismiss the sincerity of these people as they consider the person of Jesus Christ? Would we judge the intentions of people in our neighbourhood who visit our church for the first time? And, are not all of us – no matter where we are in our Christian journey – an example of how difficult it is to be coherent with the faith we profess?

One of the realities that stands out about Jesus in the gospels is that no-one has the doors closed to an encounter with him. Putting our own life in order is not a pre-requisite that He demands of us before we can approach him.

We should be careful not to act like the inhabitants of Jericho who could not accept that Jesus would enter the house of Zacchaeus, the tax collector. Or those who doubted that the sinful woman who shed that very expensive perfume on the feet of Jesus was being sincere (‘If Jesus knew who this person is and the lifestyle he/she has…’)

In summary, do the big influencers of today have the right to express their ideas about the Christian faith? Yes, of course. Does this help to open public conversations about faith? Clearly, yes. Is every person who mentions the name of God an authentic follower of Jesus? Evidently, not.

As a media platform that aims to build bridges between church and society, we cannot just ignore these interesting personal journeys of public figures, because they represent a more profound reality going on. There is a massive supermarket of spirituality out there, and people are looking for an authentic meaning of life. Thank God for every individual who finds the truth of the Gospel. And thank God for every celebrity who truly meets Jesus.