European Commission supports right to education according to family convictions

“Parents should ensure that the education of their children is in compliance with their religious and philosophical convictions”, says the EU Commission spokesperson for education, Sonya Gospodinova. 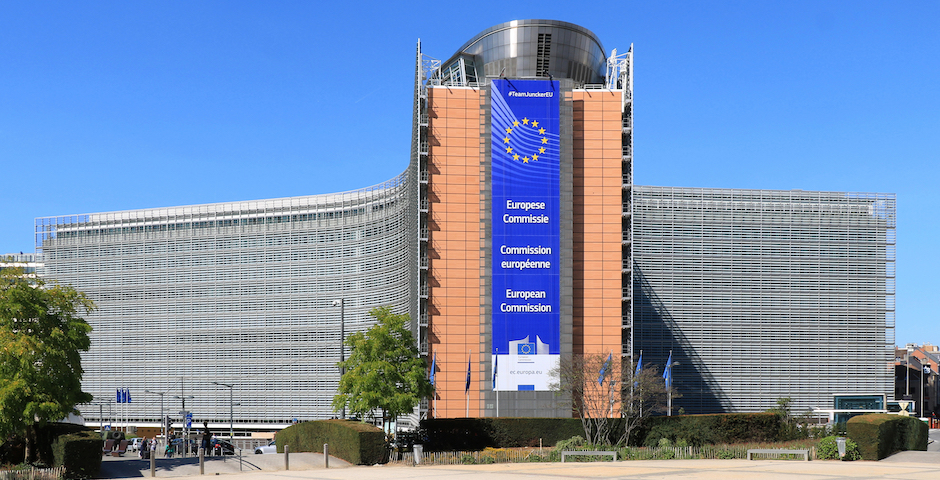 The European Union has defended the right of families to choose their children's education according to “their religious, educational and philosophical convictions”.

This was stated by the European Commission's spokesperson for education, Sonya Gospodinova, on Friday 5 February, in response to a question on the new Spanish education law, known as the 'Celaá Law' after the Spanish Minister of Education, Isabel Celaá.

Speaking to the media, Gospodinova recalled that “education is a national competence, so that it is exclusively in the power of member states to decide how education systems are organised, and therefore the Commission has no legal power to determine about the provision of teaching”.

However, “this being said, we are following closely the situation in Spain, the development of the new education law, and also the intentions of the Spanish government to replace certain charted schools and schooling places in public schools”, she added.

“I would like to highlight”, Gospodinova continued, “that the Commission is fully upholding the right of parents to ensure that the education provided to their children is in compliance with their religious, educational and philosophical convictions, something that is enshrined in Article 14(3) of the EU Charter of Fundamental Rights”.

Gospodinova explained that “this Charter imposes obligations on member states only in respect of policies which fall into the competences of the EU. The Commission does not ground to pronounce itself on the plans of the Spanish government”. 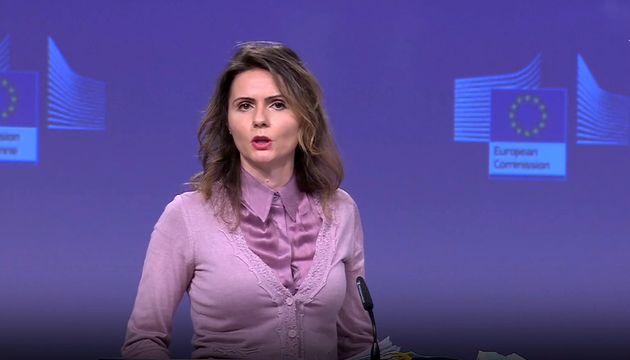 A law with little consensus

The 'Celaá Law', was approved in December 2020 by the Spanish Parliament, with the promise of the main opposition party to repeal it if they win the next elections. The platform Más Libres (More free), which brings together some twenty organisations of parents, educators and educational centres, has denounced the approval of the law before the Parliament and the European Commission.

According to this movement, the law violates the right of parents to choose the education they want for their children, in accordance with their beliefs.