In a letter sent in December, three UN Human Rights Council special rapporteurs asked the government to stop the “intimidation and discriminatory treatment” of Protestants. 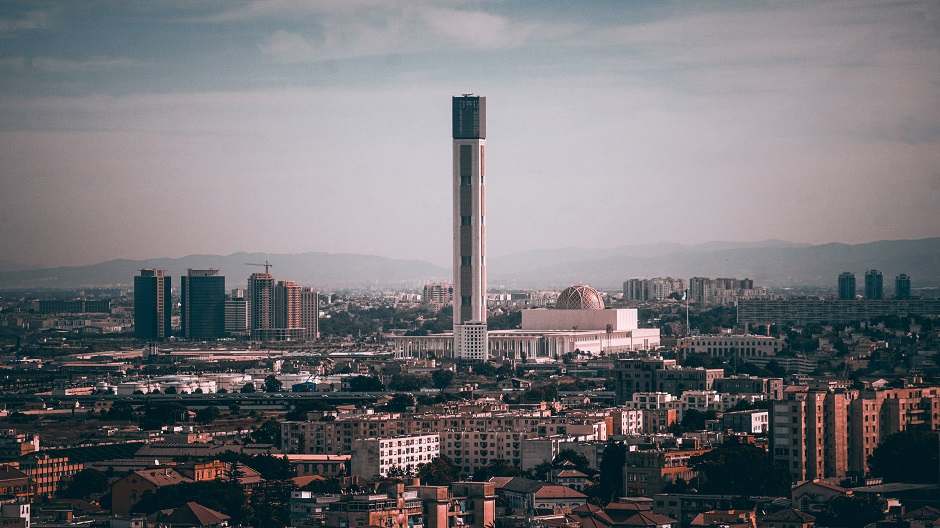 The United Nations Human Rights Council (UN HRC) has increased its pressure on Algeria, asking its government to clarify how it is treating the Protestant Christian minority.

A letter signed by three UN HRC special rapporteurs (freedom of religion and belief, freedom of peaceful gathering and association, and of minorities) was sent in December 2020 to the President of the government of Algeria asking for “detailed information” about the closing of Protestant worship places around the country.

Now the United Nations has made the letter public.

The 7-page long document summarises some of the latest developments that are a breaching of human rights in Algeria, especially those related to the “closing of worship places and churches affiliated with the Eglise Protestante d’Algérie (EPA) as well as the actions of discrimination against the members of the Protestant Christian minority”.

The EPA is the organisation that has brought together the biggest number of Protestant churches in the country, being a recognised and legal entity for over 70 years. The group lost its legal status after the authorities did not renew their official registration, despite several attempts.

Not only 13 churches affiliated with the EPA have been closed by the authorities since January 2018, but other 49 Protestant worship places are threatened with closure, the UN HRC denounces.

“This uncertainty”, says the letter, “is reinforced by public statements by political representatives on social media in which they allegedly refused to allow closed worship places to re-open and spoke of the need to close all ‘illegal’ churches in Algeria”.

The Human Rights Council also denounces the use of “physical force” against church members, as well as “intimidation and discriminatory treatment of EPA representatives in airports and border controls”, all of them performed by “authorities of the state”.

The rapporteurs “express our concern about the situation of places of worship and churches affiliated to the Protestant Church of Algeria and what seems to take the form of an administrative closure campaign which would have serious consequences for the right of the Protestant Christian minority to freely manifest and practice its religion or belief, including through worship, the performance of rites and teaching, as well as the right of its members to freedom of expression, both guaranteed by international law and articles 18 and 19 of the International Covenant on Civil and Political Rights (ICCPR)”.

The letter ends with a series of questions to the Algerian government. “Please explain in detail the factual and legal basis that justified the closure of the 13 places of worship and churches”, is one of them. “Please provide information on the re-registration procedure of the Protestant Church of Algeria, and explain the reason why this has not been finalized to date”, is a second one. The letter also asks for the “measures taken to investigate any violation committed against them [Protestant church leaders] and to identify and punish any responsible person”.

This is not the first letter of this kind sent by United Nations human rights rapporteurs to the Algerian government. In October 2018, a first letter already highlighted the UNHRC’s concerns about religious freedom in the North African country, denouncing the restrictions and discrimination of the Protestant Christian community. Then, the Algerian government did not respond.

The World Evangelical Alliance is expected to express its concerns on the situation of Algerian Christians to the Human Rights Council of the United Nations next week.