Critics demand removal of mention to God from the Swiss Constitution

Evangelical politicians say changing the preamble of the Constitution would “signal that we want a society without God” that gets rid of the “values” that came with Christianity. 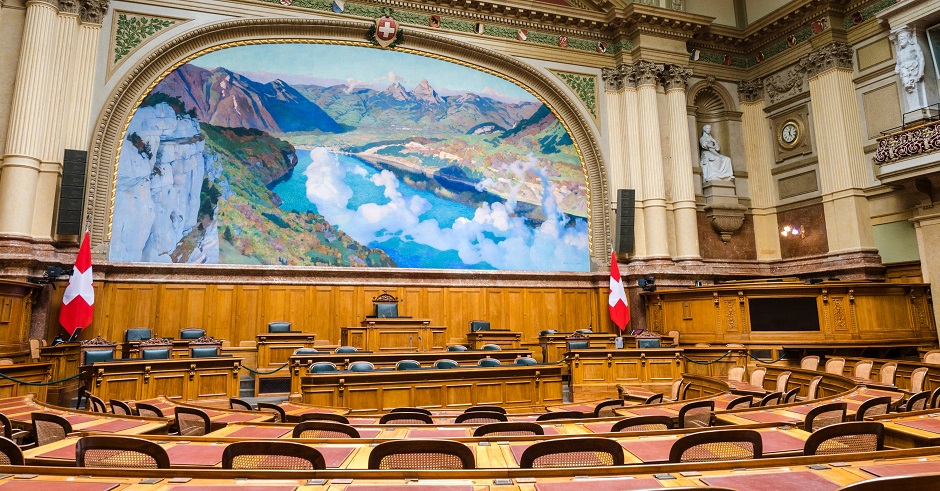 A member of parliament in Switzerland is using the recent ban on burkas to introduce another debate related to the role of religion in the public square.

Representative Fabian Molina of the Socialist Democrat party (SP) has asked to remove the mention to God in from the preamble of the Swiss Constitution. The preamble reads: “In the name of God all-powerful! The Swiss people and the Cantons, in the responsibility of caring for our environment, give themselves this Constitution…”

Molina said such a statement goes against the neutrality of the Swiss confederation and clashes with religious freedom and freedom of conscience of non-believers or adherents of non-Christian religions.

Switzerland is one of the countries which has had a very strongest influence of the Protestant Reformation, with figures such as Jean Calvin (Geneva) and Ulrich Zwingli (Zürich). Both the lyrics of the national hymn and the cross on the country’s flag allude to these historic roots. 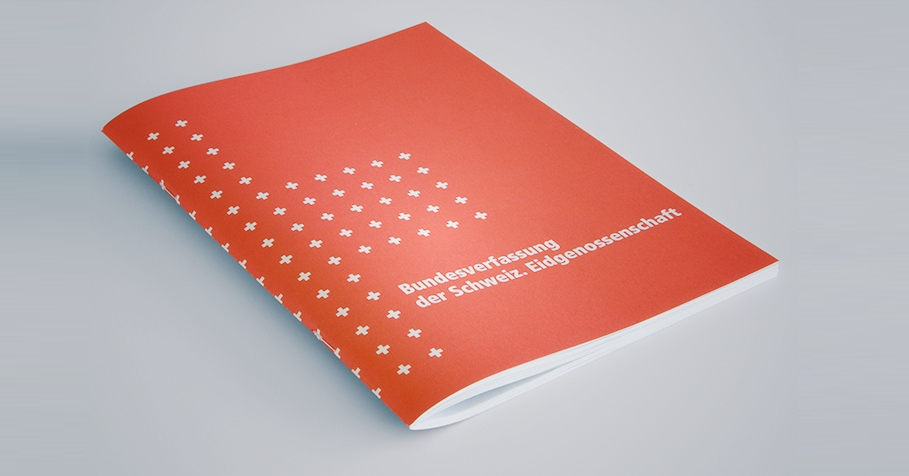 A copy of the Swiss Constitution, which mentions God in its preamble.

Evangelical Party: Human Rights are based on Christian values

The Evangelical People’s Party (EVP), which has 3 representatives in the Swiss Assembly in Bern, said it opposed this move. They argue that the mention to God in the Constitution is “a sign of regard towards a higher power, and an acknowledgement of our own limits, as we try to live in peace and for the wellbeing of all”.

Rejecting the “Christian roots of our country” would be to renounce to the “common foundation of values that unites us and keeps our society together”, the EVP added.

These Christian values are those on which “human rights and fundamental rights are based worldwide – and which are available for citizens, no matter their religion”.

Marianne Streif, President of the Evangelical People’s Party, said: “If we remove this mention in our Constitution, we are signaling that we want a society without God”, a country that therefore should continue “without these [Christian] values”.

Social Democrats: “We do not want a theocracy”

The SP had justified the removal of God from the text of the basic law because “the Swiss do not want a theocracy or a dominion of religion”.

But the EVP said this is “absurd”, adding that this controversy shows “the polarisation” in politics and society.

The Swiss confederation “fully protects both religious freedom and freedom of conscience”,  Streiff argued, and therefore “there is no need to deny our own roots”.

Published in: Evangelical Focus - europe - Critics demand removal of mention to God from the Swiss Constitution

1
Pre-Millennialism, Post-Millennialism or Amillennialism?
2
6% of UK adults identify as practising Christians
3
Rioters attack Christian sites over arrests in Nigeria
4
“The spirit of communism never left Russia”
5
The battle that cost Spurgeon his life