For the first time since December, regular worship services are allowed with a limit of 50 people. “In this time, God has enabled His church to be more intentional”, says the Evangelical Alliance. 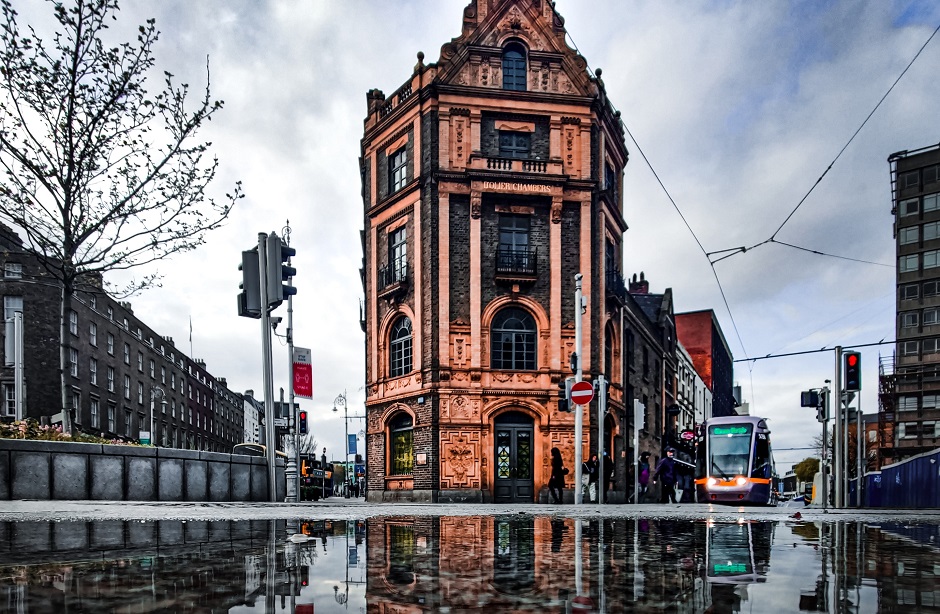 Churches in Ireland are celebrating the ability to gather again, after new Covid-19 rules allowed religious groups to bring together up to 50 people.

The updated measures announced by the government came into effect on Monday 10 May and some evangelical churches did not wait until Sunday to celebrate their first gatherings, as Evangelical Alliance Ireland director Nick Park said a in a video message.

Small groups and social distancing limited the experience. “Yes, some things are not the same as fourteen months ago. Numbers are not the same, we are wearing masks, we cannot hug one another, we cannot take coffee together after the service”, Park said.

Ireland has been one of the countries with strongest restrictions in Europe. Since the first lockdown in mid-March 2020, worship places had only been able to open for 14 weeks.

With 250,000 cases and nearly 5,000 deaths, the 5 million country went through a dangerous Covid-19 ‘second wave’ in January and February.

With the new rules, the re-opening of church buildings is only permitted for worship services. In addition to the limit to the number of attendants, there are restrictions on congregational singing.

One month ago, evangelical leaders in the Dublin area wrote a letter to the national government denouncing the “criminalising of gathered church worship”. They asked the authorities “to understand that Christian worship is intrinsically corporate - an act of the gathered church. This lies at the very heart of how Christianity is practised”.

According to the signatories, “private, personal devotion at home does not constitute the church’s worship. Therefore, to criminalise gathered worship is effectively to criminalise the practise of the Christian religion”.

It is estimated that evangelical Christians represent 1.6% of Ireland’s population.