The Matić report says “barriers in the access to abortion” lead to “inequalities in achieving women’s rights across the EU”. A final resolution is expected to be passed on 23 June. 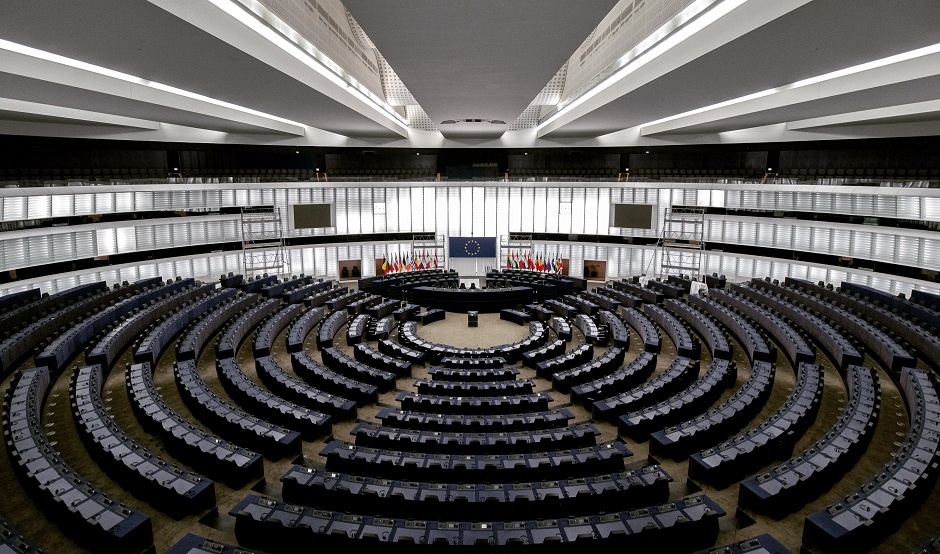 The European Parliament is expected to vote a motion on the “situation of sexual and reproductive health and rights in the EU” in its plenary session of 23 June that would include a commitment to actively promote abortion in all member states.

The text brought to the Members of the European Parliament (MEPs) by the Committee on Women’s Rights and Gender Equality and led by rapporteur Predrag Fred Matić aims to “fully acknowledge that sexual and reproductive health and rights are human rights”.

A majority of the parliament is expected to support a resolution that speaks of promoting sexual education, fighting female genital mutilation and sex trafficking, and facilitating the access to modern contraception methods, among other aspects.

But the key point that stands out in the formulation of the Matić report has to do with the promotion of “free and legal abortion” for all women.

“Barriers in the access to abortion”, says the summary of the initiative published on the European Parliament’s official website, “lead to the violation of sexual and reproductive health and rights, but also to inequalities in achieving women’s rights across the EU”.

The report criticises the policies of EU member states Poland and Malta in the area of reproductive health, speaking of a “backlash against women’s rights” in the area of “safe and legal abortions”, which lead to “the erosion of democracy and personal freedoms” in Europe.

The report also denounces the use of conscientious objection by health professionals, saying that it is “one of the most problematic barriers”. The report underlines that “medical professionals often do not perform abortions, calling upon their personal beliefs (…) This not only denies women of their right to health and medical procedures, but also raises the question of public referral systems”.

The Committee that has prepared the resolution to be passed in the European Parliament says not performing abortion on the base of conscientious objection is an “evident and multidimensional violation” that “breaches human rights”, and “a European challenge which must be addressed”.

The text is brought to the European Parliament plenary session after being approved in the aforementioned Committee with 27 “yes” votes, 6 “no” votes and 1 abstention.

Among the arguments of Committee members that have opposed the resolution were the ideas that it “treats abortion as a purported human right that does not exist in international law” and that it “speaks out against conscientious objection on the part of healthcare professionals”.

This minority opposition to the resolution tabled 154 amendments to report, saying “human rights – which are universal and immutable – are being subjected to ideological manipulation, with international influence undermining the sovereignty of nations and affecting their laws”.

Meanwhile, pro-life organisations that have read the Matić report said it recycles the ideas of the known as the Estrela report, which was rejected by the European Parliament back in 2013.

The German Bundesverband Lebensrecht (National Association for the Right to Life) told magazine Pro Medien Magazine that the resolution “totally ignores the rights of unborn children” and is a “threat to the freedom of conscience of health professionals”.

A good healthcare for women is “immensely important”, said the association’s leader Alexandra Linder, but through the promotion of abortion, women’s rights are “pushed into an ideological and anti-human direction”.