The marriage resolution passed by 254 votes in favour, and 46 against. “This will have profound consequences for the future of the denomination”, say those against it. 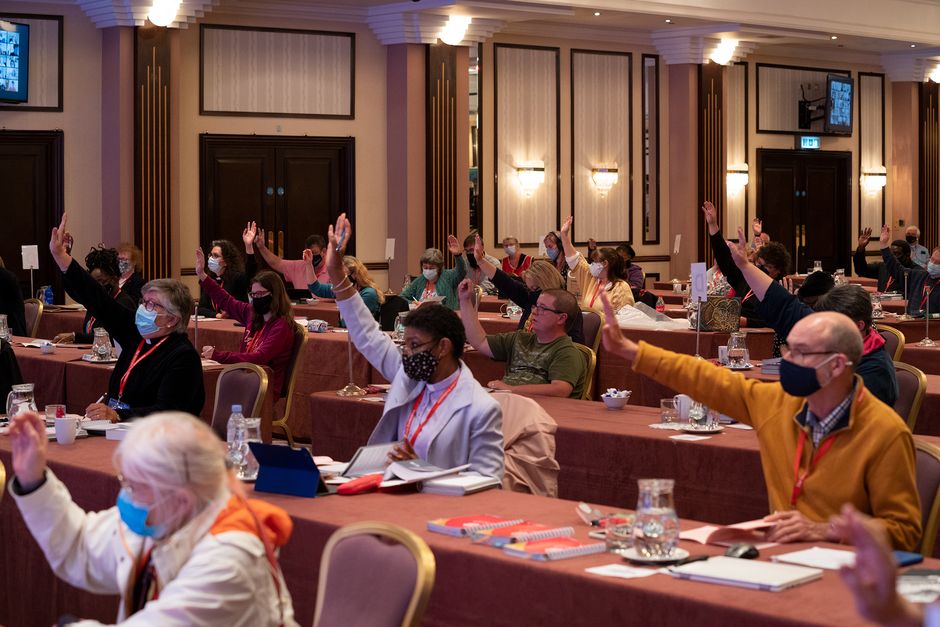 The vote during the Methodist Conference, / @MethodistGB.

During the Methodist Conference that has taken place this week, the Methodist Church in the UK approved by 254 votes in favour, and 46 against, a resolution that “consents in principle to the marriage of same-sex couples on Methodist premises by its ministers”.

Once approved, it will be up to the local churches and ministers to decide whether to register their building and themselves as an authorised registrar.

Furthermore, the Conference affirmed cohabitation, recognising that “the love of God is present within the love of human beings who enter freely into some form of life-enhancing committed relationship, whether that be through informal cohabitation or a more formal commitment entered into publicly”.

According to the head of the LGBT+ Methodist group Dignity and Worth, Methodist minister Sam McBratney, “the work isn't finished yet but my hope is that LGBTQ people within and beyond our church will hear this as an affirmation of their dignity and their worth and the worthiness of their relationships”.

He told UK news website Premier that “even passing this motion does not in any way commit every Methodist member or minister to agree with same sex marriage”, but he also said he knows “some churches that have already said they want to go ahead as quickly as possible”.

For Rev Dr David Hull, chair of Methodist Evangelicals Together, however, “it's heart-breaking to see where we have come. In spite of these votes there are many Methodists who still believe that Jesus offers a unique vision for life, one that is rooted deeply in the Bible, that is better than the world has ever known".

“It will have profound consequences for the future of the denomination”

After the voting results, Hull was asked if evangelical believers will leave the Methodist Church, he replied that they “have to wait and see. Some people have already changed churches, others are thinking about their future, others feel called by the Lord to stay no matter what and work to change".

He also stressed that “the protection of the 'conscience clause' for many Methodists is just unsustainable and I think that will have profound consequences for the future of the denomination".

For the first time in the history of the Methodist Conference, a black woman was elected as President. Rev Sonia Hicks, who is currently Superintendent Minister in Wembley, comes from a long line of Methodists. 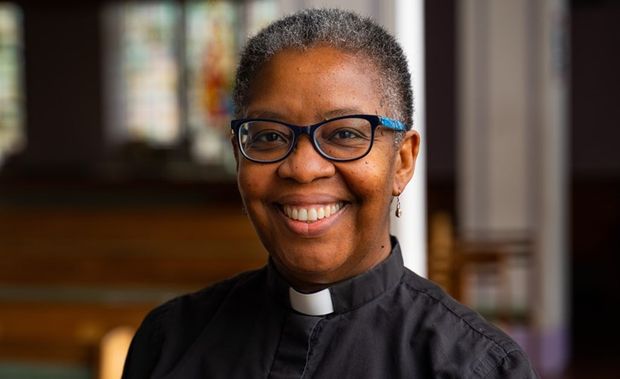 For the first time in the history of the Methodist Conference, a black woman was elected as President, Rev Sonia Hicks. / @MethodistGB.