Controversial lockdown in Austria also a hot topic for Christians

Attending church services will still be allowed for those who are not vaccinated. The Austrian Evangelical Alliance admits that there are “different points of view” among evangelicals. 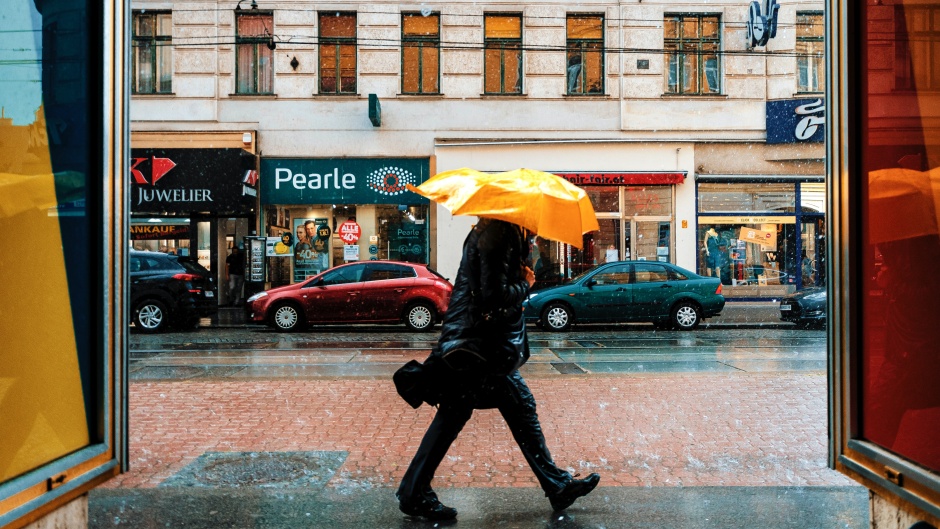 Austrians who have not taken the Covid-19 vaccine have started a lockdown of 10 days imposed by the national government on 15 November.

The unvaccinated will have to remain at home except for going to work, elemental shopping, doing exercise, and attending religious worship services. They will be excluded from most of the most social and cultural activities.

The controversial decision was made as Austria registers the highest rate of infection since the pandemic began. So far, 65% of the population has been vaccinated, a similar proportion to that in neighbouring countries Germany and Switzerland.

People in Vienna who must abide by the new restrictions told international media such as the BBC that “[this decision] makes you feel really excluded and ostracised”. One person said: “I’m one of these people that is made into the enemy a and that doesn’t sit well”.

Pointing to the experience of countries with higher rates of inoculation, the head of the Austrian Medical Chamber emphasised that “vaccination is the only way to decrease the number of infections” and put an end to recurring lockdowns for the population.

Evangelical Focus contacted the Austrian Evangelical Alliance to learn about the body’s perspective on the new restrictions.

“Corona is a topic that unfortunately acts like a ‘mushroom’ for Christians and in churches”, says ÖEA’s secretary general, Christoph Grötzinger.

“Since there are also different points of view within the Evangelical Alliance, we hold back with statements on individual measures that the government is taking. Because we do not want to open trenches but fill in and bandage wounds and foster peace”.

A manifesto published on the Covid-19 situation one year ago continues to be the standpoint of the Evangelical Alliance, says Grötzinger. “The restrictions that affect fundamental rights need to be discussed in society and decisions in the parliament”, it says, and “religious freedom gets its meaning in times of crisis”.

But the document also calls to “protect our neighbours”, show “respect and not unneeded criticism” towards the authorities but “being noticed by our prayers”. The Covid-19 crisis should be a chance for Christians to grow in “more dependence, profundity in our look towards Jesus Christ”.

The reaction of religious communities

Sven Kühne, of the Austrian Christian initiative Impuls Media, told Evangelical Focus that the conutry’s new Covid-19 regulation “contains an exception clause for ‘gatherings for the practice of religion’. This means that public services can be attended without restriction”. “Visits to the cemetery” are also permitted.

The Austrian Roman Catholic Church asks FFP2 face masks to be used in open services, no matter what the vaccination status of the attendants is. Other internal rules have been put in place by the mainstream Protestant and Ortohodox Churches.

Asked about the debates in Christian circles, “although the Covid-19 polarisation is increasingly endangering the unity of the church, I see the pandemic as an opportunity to invest in the digitization of Christian offers”, says Kühne.

“Since believers often stay at home, many parishes have recognised the opportunities of livestreams, but miss the opportunity to invest in even modern media technology. They are surprised that many churchgoers do not follow their own services but look for alternative Christian media offers”.

First data after the imposition of the partial lockdown suggests that there might be an increase of people taking the first vaccine in the next couple of weeks.