Christian nurse wins case to wear a cross at work

The judges ruled that the forced resignation over refusal to stop wearing a cross necklace was “unfair and discriminatory” and rejected that the objection had nothing to do with her beliefs. 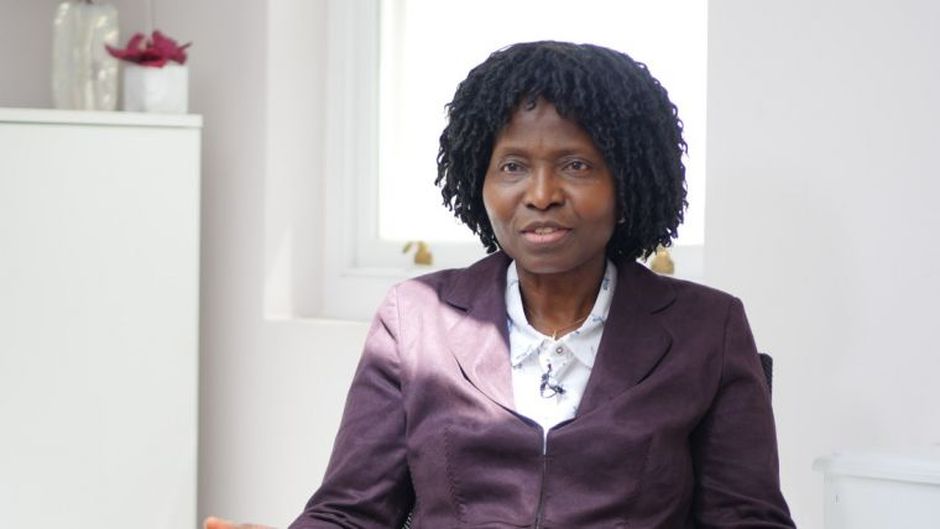 The British Employment Tribunal has ruled that the forced resignation of Mary Onuoha, a nurse at the Croydon University Hospital, over refusal to stop wearing a cross necklace was “unfair and discriminatory”.

The sentence points out that the Croydon Health Services National Health Service (NHS) Trust, despite the grievance Onuoha raised about the discrimination she experienced, “breached her human rights and created a humiliating, hostile and threatening environment” for her.

Onuoha began to have problems in 2015, when their superiors requested that she removed the cross. In 2018 they told her that the religious jewelry violated the hospital’s dress code, she did decide not to remove it and was demoted to several administrative roles before resigning in August 2020.

After her resignation, Onuoha filed legal action against the hospital, stressing that “this has always been an attack on my faith. My cross is part of me and my faith, and it has never caused anyone any harm”.

The NHS Trust claimed that “wearing the cross necklace was an infection risk”, but the judges ruled that “applying common sense, it is clear to us that the infection risk posed by a necklace, when worn by a responsible clinician such as the Claimant, who complied with handwashing protocol, was very low”.

According to the Tribunal, the response of the Trust “was offensive and intimidating. It failed to properly grapple with the complexity of the issues”.

The sentence also stated that they did not take into account “whether it was really appropriate to discipline the Claimant for doing something that in fact many others in the workforce (including more senior colleagues who worked just as closely with patients) were doing unchallenged”.

“Equally, no real thought was given to the Claimant’s point that others were wearing religious apparel in clinical areas and that she should be treated equally to them”, it added.

Because of all these reasons, the sentence found that the NHS Trust “constructively dismissed Mrs Onuoha without reasonable and proper cause” and that the dress code policy was “applied in an arbitrary way that was not proportionate”.

“Stopping Christians from displaying the cross, a feature of wider persecution campaigns”

Furthermore, the Tribunal rejected the Trust’s argument that its objection to the necklace had nothing to do with Onuoha’s Christian beliefs, pointing out that “wearing of the cross is not and should not be simply as a fashion accessory”.

“Stopping Christians from displaying the cross has been a feature of wider persecution campaigns in some parts of the world. There is biblical teaching imploring Christians to be open about their faith and not to hide it”, concluded the judges.