Evangelicals denounce that “gambling laws are outdated” and urge the government to take measures to solve a problem that is “a gateway to an addiction”. 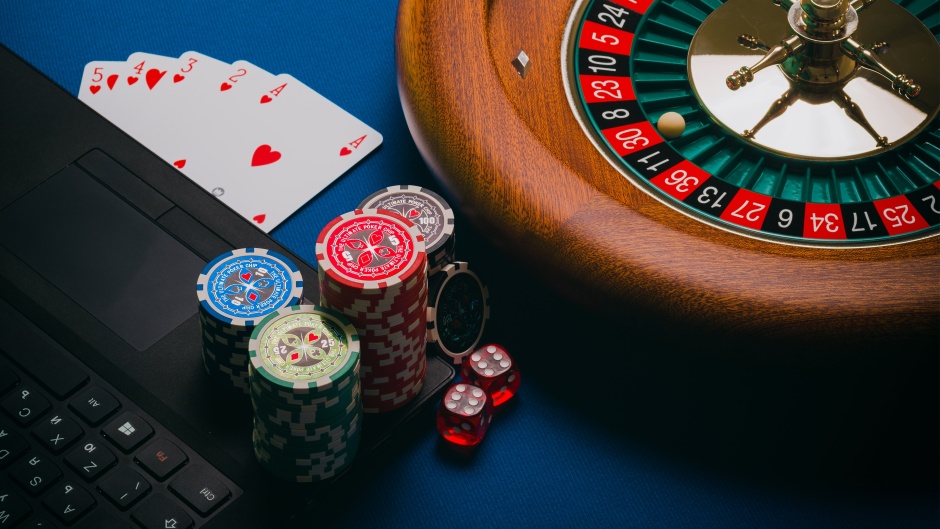 A recently released survey by the UK Gambling Commission shows that online gambling is at its highest ever rate in the country.

Researchers have interviewed 4,018 people over 16 across the UK on four occasions between June 2021 and March 2022, to conclude that 43% of the respondents had gambled in general in the previous four weeks, which was a drop from the pre-pandemic participation rates of 47% in March 2020.

However, the survey says that 25.7% had gambled online in the past four weeks, up from 23.8% over the same period in the previous year and up from 18.5% in the previous five years.

Biggest increase in the 16-24 age group

The UK Addiction Treatment Group (UKAT) has concluded that the biggest increase in overall gambling was within the 16-24 age group.

The survey found that men are still more likely to gamble than women, but UKAT’s analysis of the data warns that the rate of women at moderate risk of addiction increased from 0.4% in March 2021 to 0.9% this year.

Football betting the most popular

Apart from the National Lottery (27.2%) and other lotteries, sports betting, specially football is the most popular form of online gambling.

Due to a return to sports betting, horse betting, bingo and fruit and slot machines after pandemic restrictions, in-person gambling rates have increased again by 3% from last year.

“Clearly, for a lot of people, gambling is not a harmless hobby. We see the damage it does. Online gambling in particular is dangerous as it is too easy and discreet to participate in. We join the chorus of voices who say that this country’s gambling laws are in urgent need of reform”, said UKAT consultant, Nuno Albuquerque.

British evangelical Christians have denounced that the current gambling laws are not enough and urged the UK government to take measures to solve a problem that affects all of society.

“These statistics provide more evidence of the grip the gambling industry has on our society and should reanimate debate about the resultant dangers. For a significant and growing minority, gambling is a gateway to an addiction that ruins lives, families and communities”, stressed Ross Hendry, CEO of Christian charity CARE.

According to CARE, "the situation is made far worse by our outdated gambling laws, which are not fit for purpose having been drafted before the proliferation of online betting and advertising across various media”.

Hendry denounced that “ministers know the gravity of the situation and the need to bring stricter regulation, yet they have delayed a white paper on reform”.

"People are suffering, acutely, and will go on suffering until the government brings proper regulation that is fit for the 21st century. We urge them to do so now", concludes CARE.

The European Gaming and Betting Association (EGBA) has also recently released a study that “found significant differences in how European countries monitor and report problem gambling”.

Out of the 20 European countries included in the study, only 12 conducted regular problem gambling surveys.

“Levels of problem gambling in European countries range from 0.3% to 6.4% of the adult population but significant differences in national survey methods, screening tools, survey timings and target age groups, makes any meaningful comparisons between countries difficult”.