The Bill aims to allow assisted suicide for those over 75 who do not qualify to apply for euthanasia. “Government has a duty to protect its citizens”, Council says. 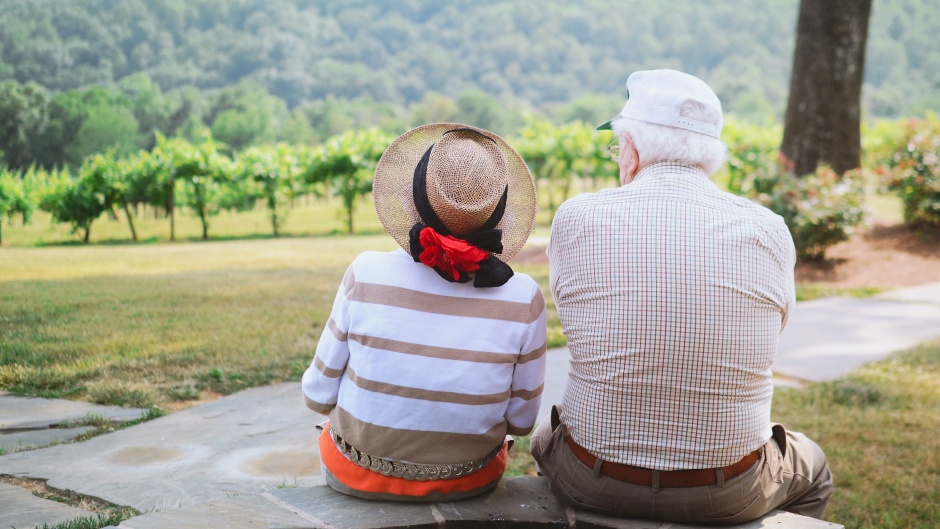 The highest advisory body of the Dutch government, the Council of State, has rejected the draft law which would allow assisted suicide for the over-75s who are not physically ill enough to request euthanasia, but are ‘tired of life’ for other reasons.

Last December, the Council of State made a report about the draft law known as “completed life law”, drawn up by the former MP of liberal party D66 Pia Dijkstra, and it has recently released it.

The report points out that “the government has a duty to protect its citizens against involuntary, hasty or ill-informed decisions about ending their lives and to prevent abuse”.

Death wish among the elderly

It also quotes a research which shows that “elderly people who have an active death wish without being seriously ill face complex problems”.

“Important factors that reinforce the death wish are worrying, financial concerns, illness, loneliness, dependence on others and the feeling that they are a burden to others”, adds the study.

Futhermore, “the death wish in this group is also variable and very much situation and context dependent. It is not constant and does not always carry the same weight. In some cases the wish for death diminishes or disappears over time”.

“Bill should not be considered unless it has been amended”

That is why the Council states that “it is necessary to include guarantees in legislation that prevent people from ending their lives if they are not absolutely sure that they want to do so, and which establish that the wish to die is unrelated to medical problems or problems that can be solved”.

According to the the advisory body, the draft law does not comply with sufficient guarantees, so that “it should not be considered unless it has been amended” before it is submitted to Parliament.

The draft law says that assisted suicide continues to be banned unless it concerns older people over 75 who met a series of due care requirements.

Among those requirements, the older person must be mentally competent, there must be at least two months to think about it between the first and final request, and it must be established that it is a voluntary and well-considered choice.

For the Council of State the two-month reflection period is insufficient. It also urges to add the requirement that those requesting assisted suicide and the person who will accompany them must agree after an investigation that there is “no reasonable other solution available to alleviate the suffering and remove the wish to die”.

The rejection is non-binding, but a spokesperson of the D66 said they “will take time to study the Council of State's advice extensively and carefully. We remain in close consultation with those involved and people in society, in oder to do justice to the complexity and weight of the subject”.

Right after the D66 proposed the draft law, Gert-Jan Segers, leader of the Dutch Christian party ChristenUnie, told Dutch newspaper The Telegraaf that he found “it extremely painful that at a time when older people feel extra vulnerable, D66 is submitting a proposal that we know will lead to increased anxiety in many older people”.

“If corona has made anything clear to us, it is that real attention and good care make the difference in a human life", added Segers.

CDA, another Christian party was also against the Bill. “As far as the CDA is concerned, there will be no completed life law, but we will tackle the causes of loneliness, especially when people feel alone, abandoned or lost, they need attention or care”, said CDA parliamentarian Harry van der Molen.