As the September general election approaches, the President of the Italian Evangelical Alliance warns that “some evangelicals are easily ‘pulled by the jacket’ in politics”. 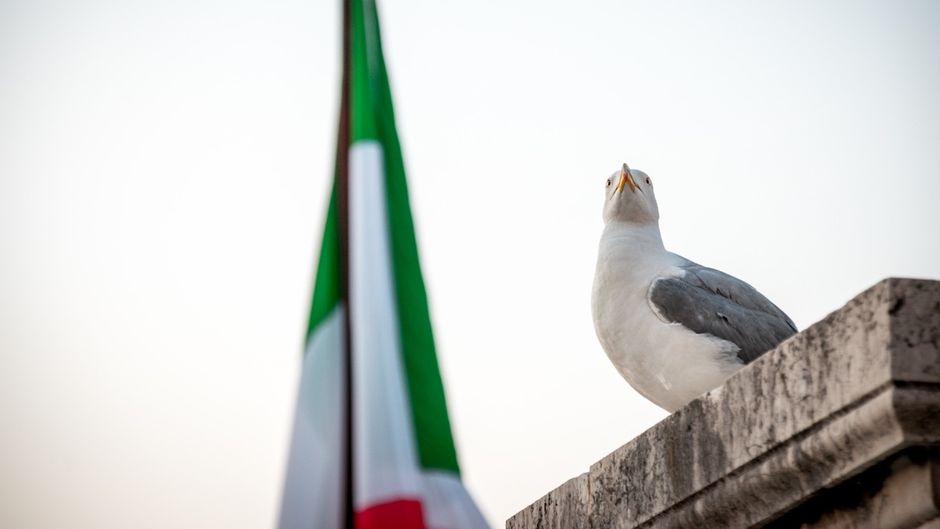 After Mario Draghi's resignation and the breakdown of the government agreement only a month ago, the election campaign has begun in Italy. The names and faces of the Italian political landscape are practically the same as before, except for a few changes.

The atmosphere, however, is quite heated. The failure of the grand coalition of parties, which leaves a trail of three failed cabinets (two with Guiseppe Conte and one with Draghi), has led to early elections and general discontent among the population.

The main issue of the new elections, especially in the media, is the outcome of the fight between the right-wing parties with more radical views on migration and Italy's presence in the European Union.

While four years ago the leader of La Lega (The League), Matteo Salvini, was the main character of headlines and talk shows, now it is the candidate of Fratelli d'Italia (Brothers of Italy), Giorgia Meloni.

Being one of the few parties that did not participate in the last grand coalition government, and with a discourse that appeals to general discontent, the weak economic situation and national pride, the polls give Meloni around 24% of the vote, tied with Enrico Letta's Democratic Party.

The same polls also show a possible coalition of forces between the right-wing parties, which could attract as much as 45% of the vote.

“Probably Fratelli d'Italia will be electorally rewarded for the linearity and simplicity of their positions in opposition to the other parties’ twisted changes during the last legislature”, explains the President of the Italian Evangelical Alliance, Giacomo Ciccone.

The crisis of partisanship

The great problem in Italian politics in recent years has been partisanship.

This does not seem to have changed for the elections on 25 September, where up to eleven different parties are already represented in the parliament, including the Forza Italia party, still led by the controversial 86-year-old former prime minister Silvio Berlusconi.

“The fragmentation in Italy is due to a cultural issue, the well-known Latin individualism, and the complexity of our electoral systems during the last 20-25 years”, Ciccone told Spanish news website Protestante Digital.

According to the president of the Italian Evangelical Alliance, “a shock therapy in the line of classical parliamentarism would be healthy to us: in the first 90s we were so close to a ‘pure’ single-shift majority system, but right after that the ‘particracy’ has turned everything around”.

“Maybe a desirable outcome could be to put some of the usual Italian methods and tactics into crisis, to push parties to rethink and reconfigure themselves”, he adds.

Agreeing with the theologian and pastor in Rome Leonardo de Chirico, Ciccone points out that “as evangelical Christians we know that a real solution is not just ‘technical’, we need a deep reformation of our culture and community. We need a Reformation”. 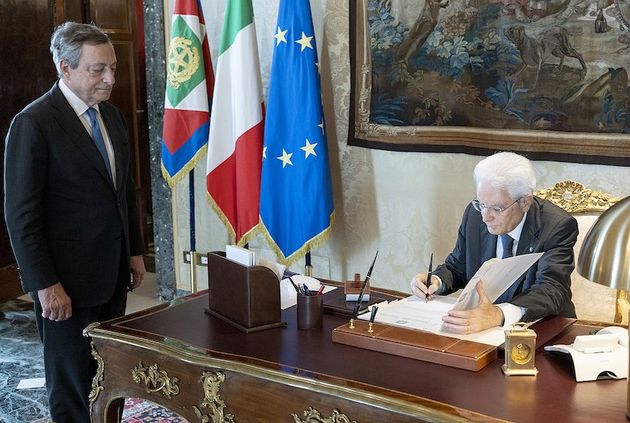 The leader of the Italian Evangelical Alliance believe that a practical part of this necessary transformation has to do with a change in the nature and functioning of the electoral system.

“The danger ranges between no reform at all and always returning to the starting point, and too many reforms, implementing disproportionate ones”, says Ciccone.

The President of the Italian Evangelical Alliance is concerned about “a new political configuration could allow a leap forward towards unbalanced constitutional reforms. For example, many speak about presidentialism, and my question is which powers a president could concentrate in a future?”.

“Some evangelicals are easily ‘pulled by the jacket’ in politics”

Ciccone laments that the general fragmentation caused by politics has also reached the evangelical churches in Italy.

He stresses that “some evangelicals are easily ‘pulled by the jacket’ in politics”.

“As Evangelical Alliance, in the last two decades we are trying to promote an effective socio-political alternative that takes nourishment from the Gospel. Our document "For the good of Italy" (2008), as well as our commitment for religious liberty, family, separation of church and state and social pluralism go in this direction”, underlines Ciccone.

They are “always open to interact with politics but avoiding any awe, or superiority or dependence”.

The leader of the Italian Evangelical Alliance calls on Christians worldwide “to pray that the Lord can ease a spiritual reformation and shake all the idols and strongholds of Italian system”.

“We all together can pray that the Gospel shines in won hearts, in our culture, in our society, in politics along our beautiful country”, concludes Ciccone.

Published in: Evangelical Focus - europe - “Italy’s fragmentation is caused by individualism and a complex electoral system”