After becoming a Christian, he started smuggling Bibles into Eastern Europe. He died at the age of 94 in his home country Netherlands. 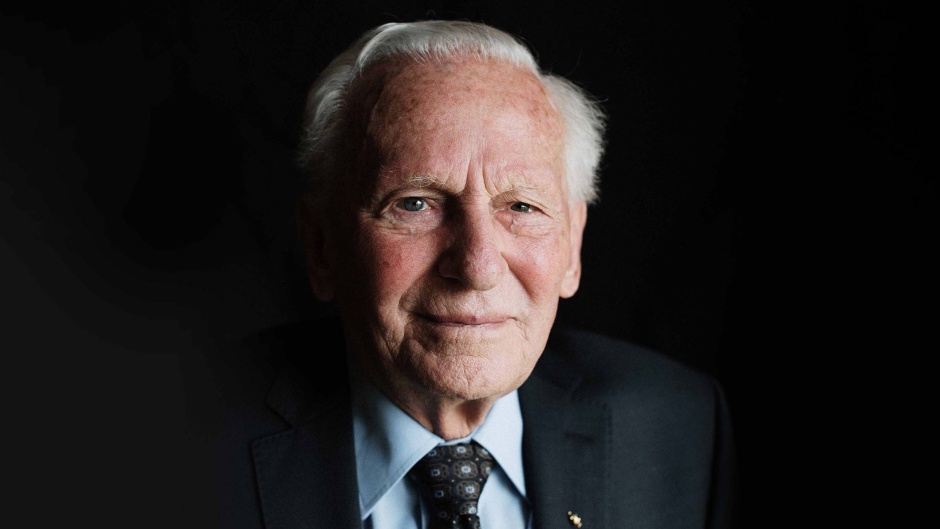 Brother Andrew died at the age of 96. / Photo: Open Doors.

Known for his book God’s Smuggler, the Christian missionary smuggled Bibles through the Iron Curtain to share the Gospel with Eastern Europeans under Communist regimes. Yugoslavia and Hungary were some of his first trips in the 1950s.

A former soldier fighting in Indonesia, he became a Christian as he read the Bible after being wounded in the battlefield. He later studied theology in Glasgow (Scotland) and started support Christian leaders in Eastern Europe.

His work set the foundation for Open Doors, an organisation now supporting persecuted Christians in around 70 countries.

Brother Andrew chaired its committee until 1995. He visited over 120 countries to encourage Christians living under pressure. In 1993, he was named Knight by the Queen of Netherlands.

Open Doors now “helps millions worldwide, providing emergency relief, training and trauma counselling as well as secret Bibles and Christian literature”. Its most-known initiative is the annual World Watch List of the 50 countries in the world where it is most difficult to be a Christian.

CEO Dan Ole Shani, said: “He lived for Christ and has died in Christ. We remember his family at this time and extend our deepest condolences to them all. We pray for God to comfort and strengthen them with his love”.

Brother Andrew’s wife, Corry, had died in 2018. They are survived by 5 children and 11 grandchildren.