Almost 1,600 communities have been planted since 1970. Already 2/3 of all practicing Protestants in France are Evangelicals. 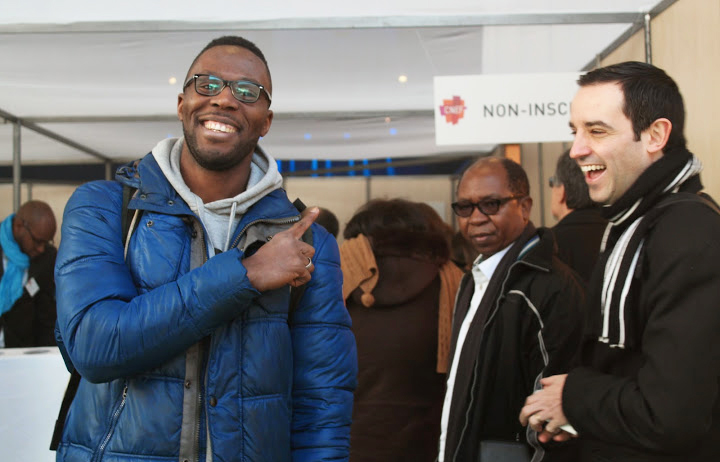 A new study produced by missiologist and pastor Daniel Liechti for the National Council of French Evangelicals (CNEF) shows  what has been a topic of conversation among European Evangelicals in the last years: churcheswith a clear biblical identity are striving in France.

The Evangelical community represents 1/3 of the Protestants in the country at this moment, and 2/3 of Protestant practicing believers.

To make sure the data do not over-represent the size of evangelical movements, this study only identified as local churches “those who are structured enough to offer weekend services at least three times a month”. 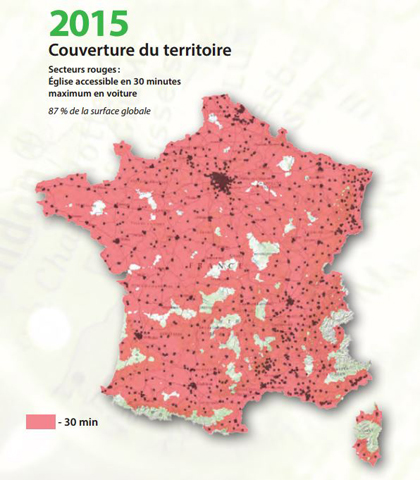 According to the study, Assemblies of God (414 churches), the Tzigane Evangelical Mission (220), the Baptist Federation (120 churches) and the Brethren Assemblies (103) are the most extended denominations in the country.

You can read the full study at CNEF’s website.