Jehovah’s Witnesses on the verge of being banned in Russia

“This kind of precedent is highly frightening and raises the question of who’s next”, says Evangelical-Baptist leader Vitaly Vlasenko. 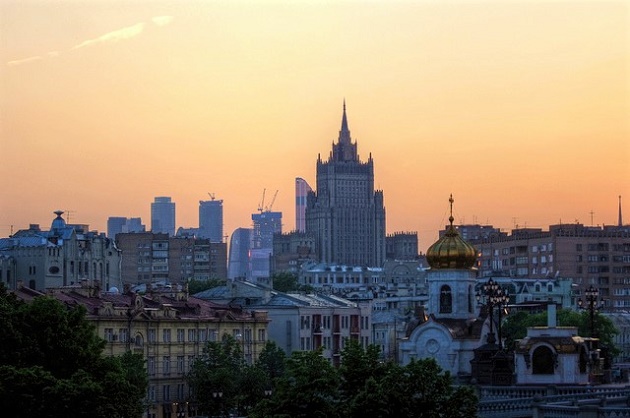 In a statement published by Moscow’s “Portal-Credo” news service on 24 March, Rev. Vitaly Vlasenko, the Russian Union of Evangelical Christians-Baptists’ “Director for External Church Affairs” since 2006, brands the very recent de-legalisation of the Jehovah’s Witnesses as an “unreasonable and dangerous step.”

“The Russian constitution guarantees every citizen the free profession of his/her faith. It does not state which faith is correct or incorrect. This kind of precedent is therefore highly frightening and raises the question of who’s next.”

He continued: The Ministry of Justice “is beginning to distinguish between proper and improper believers. What will prevent these same officials tomorrow from condemning, say, the Evangelical Christians-Baptists, (Orthodox) Old Believers or Catholics? I think this approach is fundamentally wrong.”

Nearly all Protestant denominations have condemned the new legislation.

Published in: Evangelical Focus - europe - Jehovah’s Witnesses on the verge of being banned in Russia