The CNEF presented its positions on the Estates General of Bioethics in a public event. “The value and dignity that the Bible recognises for every human being invites respect for all”, they said in a statement. 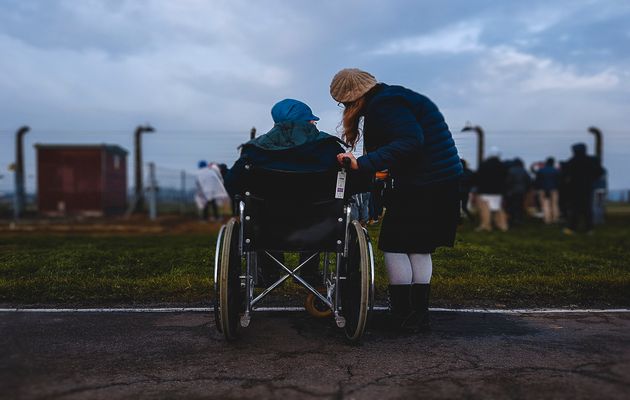 Last January, French President Emmanuel Macron launched the “Etats généraux de la bioéthique 2018” (the “Estates General on Bioethics”), a national debate that will become the ethical ground on which the new Bioethics law is prepared.

The Estates General of Bioethics 2018 began with a public consultation phase, led by National Ethics Advisory Committee (CCNE in French), that lasted from January to April.

The consultation dealt with many different topics, incuding the possibility of legalizing euthanasia, which is currently illegal, in-vitro fertilization for single women and lesbian couples. the development of artificial intelligence, or surrogacy, among others.

The CCNE summarised all the opinions in a report which submitted to the OPECST (the Parliamentary Office for the Evaluation of Scientific and Technical Choices) in May. 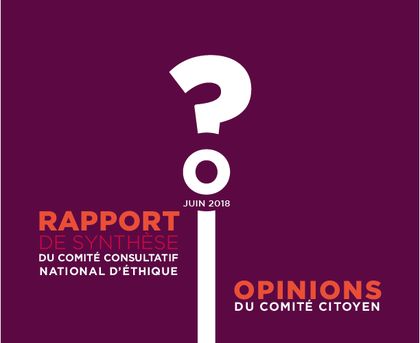 A Summary Report is now available online, along with the three Opinions of the Citizen Committee. It will soon be published in paper, after some correction points, and available from the CCNE and Regional Ethics Think Tanks.

The Council of Evangelicals in France (CNEF) organized a meeting on May 23 in Paris, to present its positions on major issues discussed in the framework of the Estates General on Bioethics.

The meeting, led by Thierry Le Gall, was open to all and included a roundtable of experts with ethicists, doctors, lawyers and theologians.

"Evangelicals ultimately believe that the value and dignity that the Bible recognizes for every human being invites respect for all. This fundamental principle must take precedence over the demand of individuals to achieve their will and the tendency of society to measure everything by the norm of profitability", CNEF said in a statement after the meeting.

CNEF is against a change in the role of medicine in society, because evangelicals "expect medicine to accompany everyone in their suffering by providing care and not by giving them death", the statement pointed out.

However, the text seeks to demonstrate coherence between evangelical principles and republican values. "The aspirations of the Protestant evangelicals are similar to those of their fellow citizens, who want equality and fraternity to remain the cement of our society, a society that is attentive to the weak and is focused on life".

You can read the full statement here (in French)