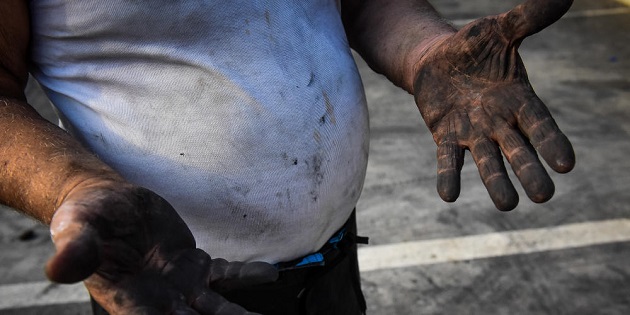 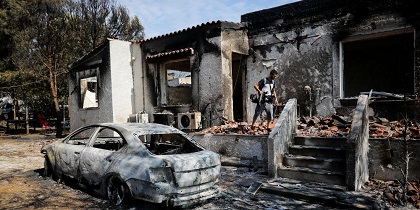 Published in: Evangelical Focus - europe - Christians in Rafina work with authorities after the “big disaster”