Evangelical Bishops open letter to Church of England: ‘Do not abandon biblical truth on sexuality’

Key Anglican leaders in the UK call for a “better relationship” with the global evangelical movement Gafcon. 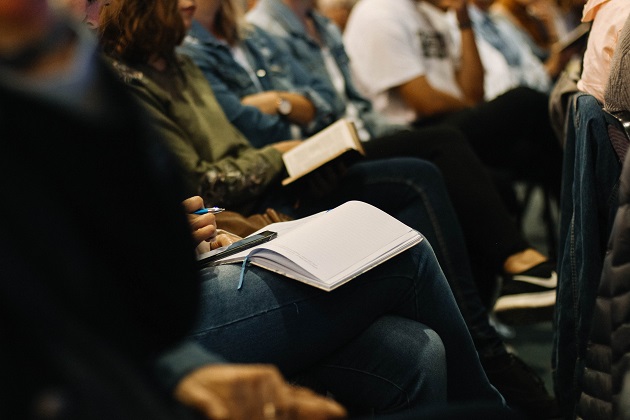 Eleven bishops of the Church of England have positioned themselves against opening a debate about the Anglican teaching about identity, sexuality and marriage.

After tense debates that questioned the traditional biblical perspectives in places like Scotland and the United States, these key evangelical leaders have called to continue to proclaim the Christian “ethic”.

The open letter (download here) has been signed by the Bishops of Carlisle, Durham, Ludlow, Birkenhead, Willesden, Peterborough, Plymouth, Blackburn, Maidstone and Lancaster, and by the former Bishop of Shrewsbury. It is assumed that other Bishops who hold to an evangelical theology agree with its content. The document was sent by the chair of the Church of England's ‘Living in Love and Faith’ (LFF) project. 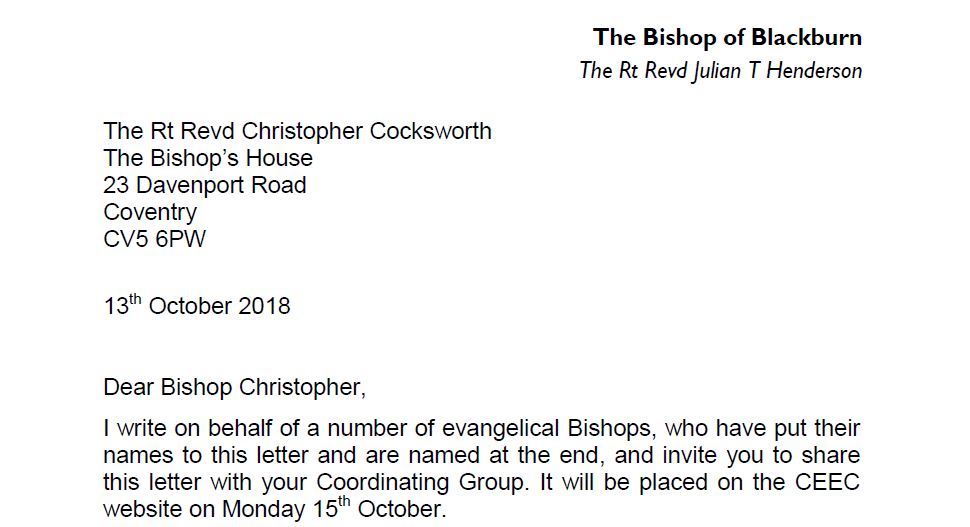 BIBLICAL TEACHING IN A POST-CHRISTENDOM SOCIETY

“Through our corporate discernment, guided by the wisdom of previous generations and led by the Spirit, we seek afresh to understand biblical truth on contested issues and offer this as public truth for the common good in our pluralist, post-Christendom society”, the letter says.

“The church must always be reformed according to the Word of God (ecclesia semper reformanda secundum verbum Dei)”, the letter says, but the Church of England should not “simply abandon what we have received in order to appear relevant and avoid feeling uncomfortable”.

The Anglican teaching, the evangelical Anglican leaders say, was confirmed in documents of 1920, 1987 and 1998. “We believe that this vision of sexual intercourse as ‘an act of total commitment which belongs properly within a permanent married relationship’; marriage as a union of a man and woman in a covenant of love marked by exclusivity and life-long commitment; and faithful, sexually abstinent love in singleness and non-marital friendships is the teaching of Scripture. It therefore expresses the character and will of God which is our guide in ordering our lives and in addressing public global ethical issues”.

PASTORAL CARE FOR EVERYONE

The evangelical leaders say this Biblical understanding includes all people. “We are committed to providing pastoral care for all people. LLF will therefore rightly attend carefully to the experience and understandings of LGBT+ people (and their diverse self-understandings and visions of the faithful pattern of Christian discipleship)”.

Speaking about human identity, the evangelical leaders say “identity is not something we define for ourselves: rather that we are made in God’s image, have fallen captive to sin, are redeemed by Christ, and are being sanctified by the Spirit. This ethic has been repeatedly affirmed by Lambeth Conferences”.

“MAJOR PROBLEMS” IF TEACHING IS CHANGED

Reaffirming “our current teaching, liturgy and discipline and consider the limits of legitimate pastoral practice within these, will be very difficult for many to accept”, the bishops admit. “It is also clear, however, that any change in teaching or liturgy will also create major problems for many of us both here and in the wider Communion”.

The letter also calls to “consider how our structures may need to adapt so as to enable good, continued fellowship, respect, dialogue and co-operation with one another in Christ while honestly recognising the impact of our disagreements on the shape and degrees of communion truly present among us”.

Gafcon - a global Anglican movement with strong African and Latin American leadership and a focus on defending the Biblical doctrines on marriage and other issues – recently expressed the need for a “structural separation which acknowledges the reality of irreconcilable differences about the nature of the Bible and the gospel - but calls for it to be done peacefully”. 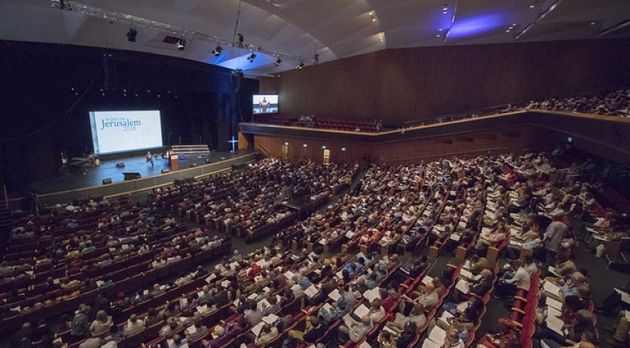 According to UK news website Christian Today, a second letter by thirteen evangelical bishops of the Church of England speaks about cultivating “a good relationship” with “orthodox Anglican brothers and sisters” in the Gafcon movement. The letter is quoted as saying: “We cannot disagree with the GAFCON diagnosis concerning the tear in the fabric of the [Anglican] Communion”.

Gafcon is seen by some as a future alternative to the Anglican Communion. This movement started in 2008 and represents around 40 million Anglicans around the world.

Published in: Evangelical Focus - europe - Evangelical Bishops open letter to Church of England: ‘Do not abandon biblical truth on sexuality’