The Christian Democrat has lead three German government ministries: Family, Health and Defense. Of a Protestant family, she was born in Belgium and has 7 children. 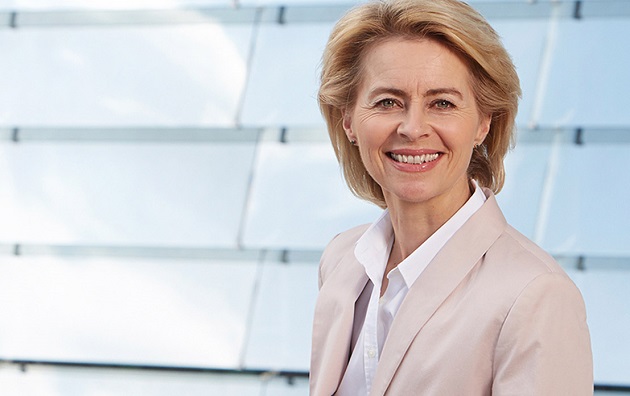 Ursula von der Leyen is expected to become the next President of the European Commission. / Website U. van der Leyen

Ursula von der Leyen will be the next President of the European Commission, the ‘top job’ of  the European Union.

The 60 years-old German Minister of Defense has been proposed by the European People’s Party (EEPP), the group that won the European Elections in May. After long negotiations of the European heads of governments this week, the Christian Democrat emerged as the new head of the Commission despite not being one of the pre-selected ‘Spitzenkandidaten’.

Von der Leyen is a Medicine Professor, and has also studies in Economy. She was born and lived for 13 years in Belgium, where her father was a high-level officer at the EEC and the EC - the European Union’ predecessor institutions.

In the last 15 years, She has been one of the key figures of the Angela Merkel’s party CDU (Christian Democractic Union). 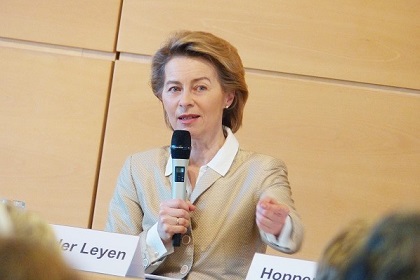 In 2015, she was named Minister of Family, Women, Seniors, and Youth. In 2009, she took up the role as Health Minister. In 2013, she became the first female Defense Minister.

If the candidacy of von der Leyen is approved by a simple majority in the European Parliament, she will become the first woman to hold this post. Von der Leyen would officially take the post from Jean Claude Juncker in October.

Von der Leyen comes from a Protestant family, and in the past has said family and religion are key for the identity children.

As a mother of seven children, von der Leyen has frequently supported family-work conciliation policies. Leading the Ministry of Family, she invested millions of Euro in creating child-caring structures throughout Germany. She also amplified the parental leave for fathers, following Scandinavia models.

Von der Leyen voted in favour of the “Marriage of All” initiative to open marriage to homosexual couples and voiced her support of child adoption for same-sex partners. She strongly promoted a law to block child pornography but was criticised because of the wider censorship effects it could have on internet users.

According to N-tv report, she had a Syrian refugee living with her family in 2014, until he was able to find a job. 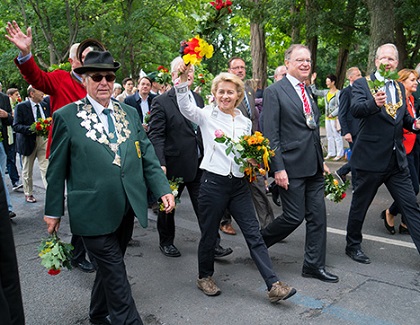 Von der Leyen is said to be very respected politician among other Defense Ministers, as well as in the NATO.

The fact that Ursula von der Leyen is not the ‘Spitzenkandidat’ of the European People’s Party (the EPP), has raised protests among several political groups.

In the European Elections, all parties had to present a main candidate to lead the European Council. The EPP won, but their main candidate Manfred Weber renounced in favour of von der Leyen in the long negotiations which also excluded the main Social Democrat candidate Frans Timmermans.

According to the Greens, the final deal “fails to respect the lead candidate process and the results of the European elections. We need a political change in Europe”. Also the Social Democrats said the decision was “unacceptable”, saying they had remained “firm in the defense of European democracy and the leading candidate process”.

The other main posts agreed between the European heads of government are:

Meanwhile, the European Parliament will elect its new President today.