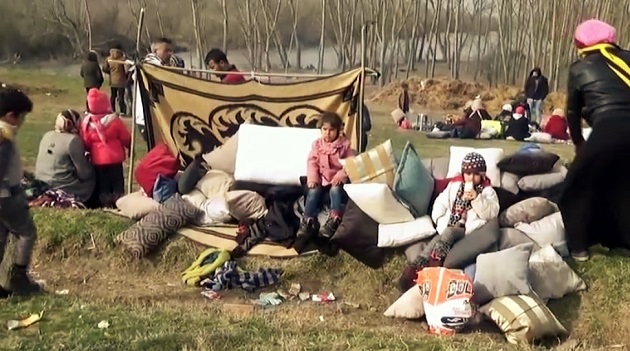 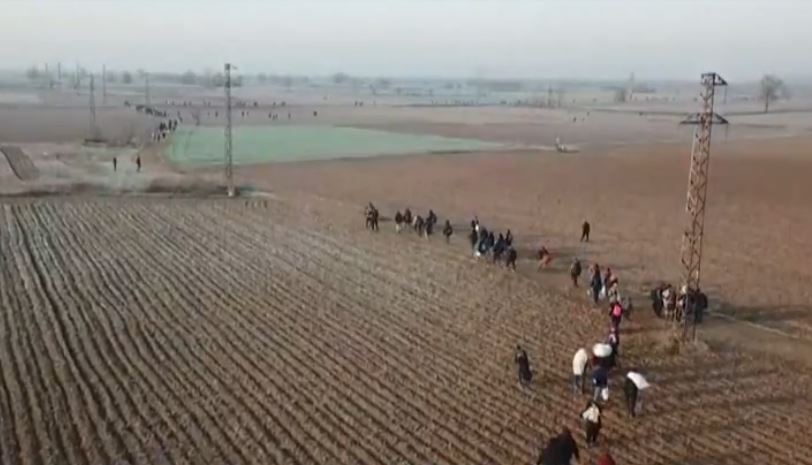 A NEW EPISODE IN THE REFUGEE CRISIS?