When will places of worship open again? The cases of Austria, Finland, Ireland, Italy and Portugal

How and when churches expect to go back to face-to-face gatherings. 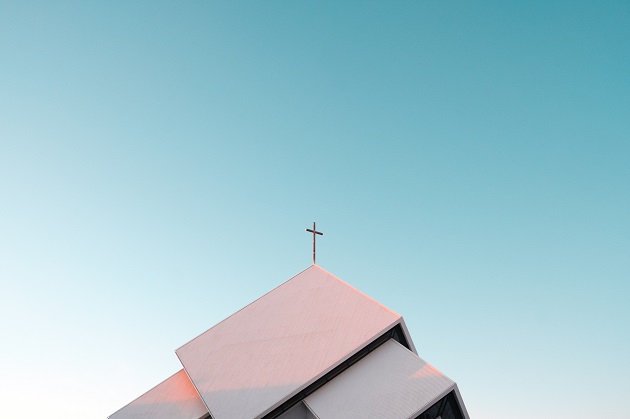 A church building in Iceland. / A. Hojo (Unsplash, CC0)

European countries are presenting their plans that should allow the population to return to what is often described as a “new normality”.

The de-escalation strategies announced by the governments affect all areas of society, including the community life of faith groups and the use of their places of worship.

Evangelical Focus asked evangelical leaders in some European countries about how the return to face-to-face worship services could look like.

In Austria, everything is ready for worship places to open on 15 May. “Each visitor will need 10 square meters” of security distance, worshippers will need to wear face masks and “the used utilities will have to be disinfected”, the Austrian Evangelical Alliance says.

According to the Austrian representative body of evangelical Christians, the large security distances between worshippers may “not be a problem for big cathedrals”, but “very hard for the well-attended free churches”, explains secretary general Christoph Grötzinger.

In Finland, “all public meetings with more than 10 people are prohibited until 13 May”, and “the government may extend this deadline”, says Jari Sippola, secretary general of the Finnish Evangelical Alliance.

Furthermore, “all public meetings with more than 500 people are prohibited until the end of July. Big Christian summer festivals are very popular in Finland (with probably 200,000 attendants altogether), but they are all now cancelled or will be held online”.

“The lockdown looks set to continue for at least another three weeks” in Ireland, says Nick Park, the executive director of the Evangelical Alliance there.

“We may well have to wait months before normal church services can resume”. Then, “we would initially anticipate social distancing, sanitiser machines, and a limit on numbers to be mandated”.

The evangelical body “supports whatever measures are implemented on the advice of medical experts. We believe this to be a pro-life issue, protecting the lives of the elderly and vulnerable”.

Park adds that they are “recommending that most churches consider a dual approach, where they can still present services online - and then run a series of smaller meetings when such are permitted”.

The Italian government has not yet announced when worship places will be able to open again, but it will “probably be after 18 May”, says the Italian Evangelical Alliance.

“We expect standard measures as they are implemented in public places (e.g. shopping centers)”, says the AEI’s Vice President, Leonardo De Chirico. “We don't know yet if a maximum of worshippers will be fixed according to the measurements of the space. We don't know yet if special provisions will be indicated for acts like the Lord’s Supper”.

Meanwhile, a “joint document with the major evangelical denominations” is being prepared, presenting specific proposals and concerns. “Basically, we suggest that evangelical churches are treated as responsible actors who self-certify the compliance with the measures indicated by the government”.

Worship services will have to be “multiplied”, as each gathering will only be open to one third of the usual attendants. “We want the service not to be threatening but a place people feel comfortable”.

The Italian Evangelical Alliance encourages churches “to stay connected with their denominations or network and with the EA in order to implement agreed practices”.

The body has been “vocal” asking the government “to put an end to the limitations, especially as far as the religious activities are concerned”. De Chirico says: “We understand the health reasons behind but at the same time, this is something that is becoming difficult to accept that the government intrudes into the lives of the faith communities”.

“The government has decided to concede to some activities over others and religious activities have been considered as non-essential, non-important”, he concludes.

In Portugal, Christians are also “waiting for decisions to be taken by the authorities”. 17 or 24 May are some dates expected, says the President of the Portuguese Evangelical Alliance, António Calaim.

Churches will only be allowed to use one third of the space to make sure social distancing is respected, and the washing of hands will be one of the sure measures.

The Alliance in Portugal fully supports the decision of the health authorities, and has asks evangelical communities around the country to be attentive to help “those in need and in solitude”.

Published in: Evangelical Focus - europe - When will places of worship open again? The cases of Austria, Finland, Ireland, Italy and Portugal