The disputed area of Nagorno-Karabakh is at the centre of the conflict. Armenian Christians: “Suspend all military activities which only serve to kill and harm innocent lives”. 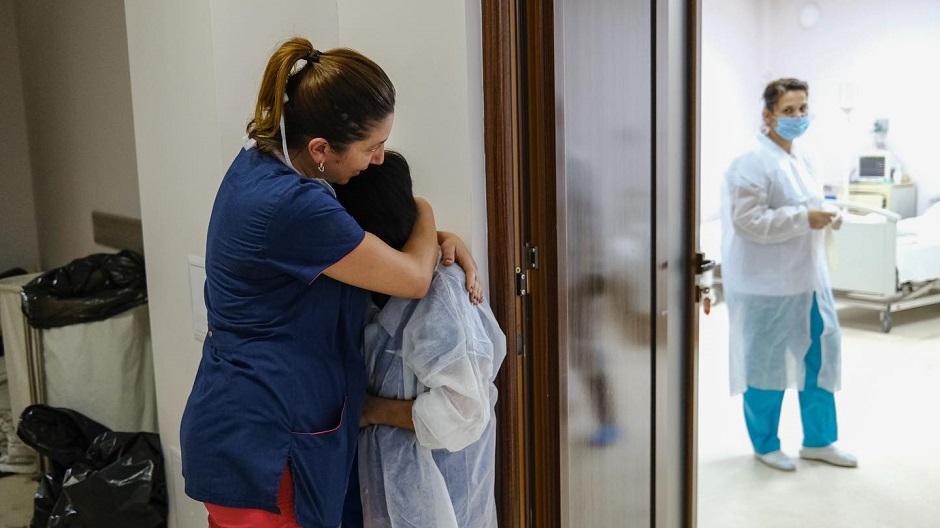 In the last days, Armenia and Azerbaijan have escalated their clashes in what could become a pre-war scenario between the two former Soviet republics.

Heavy artillery, tanks, missiles and drones are being used by both sides.

The estimates are that hundreds of combatants and civilians have been killed so far in the clashes surrounding Nagorno-Karabakh. The region belongs to Azerbaijan but is under the control of Armenians.

Between 1988 and 1994, the two countries went to war over the enclave, and although a cease-fire was reached, there was never an agreed solution about the administration of the territories.

Civilian buildings (including inhabited homes) have been destroyed by heavy artillery, as both sides have attacked nearby cities such as Stepanakert and Ganja.

Russia, France and the US have condemned an “unprecedented and dangerous escalation of violence”, an “unacceptable threat” to the Caucus region. The NATO has also made a public appeal to the two countries to agree and “unconditional cease-fire”.

Turkey is sending its Foreign minister to Azerbaijan to try to help a deescalation, but Turkish President Recep Tayyip Erdogan has recently said: “We are always on the Azerbaijan side”.

Among those who have responded to the conflict is the Union of Armenian Evangelical Churches in France, whose president Joël Mikaelian signed a statement co-authored with the leaders of the two French Catholic Armenian bodies.

“The people of Artsakh who have lived on their ancestral lands for centuries, even before Turkey and Azerbaijan existed, have the inalienable right to continue to live freely on the same land as their ancestors, in peace with their neighbors”, the declaration says.

The signatories denounce the “aggressions of Azerbaijan and Turkey” and “call on the international community and especially our government to vigorously condemn this aggression, to express its support for peace”.

“As the Holy Bible teaches us, we call on all parties involved in the conflict to return to the negotiating table for peace in the region and to suspend all military activities which only serve to kill and harm innocent lives on both sides and cause only destruction and death”.

“We pray to God to save the innocent lives of those affected by the conflict and to restore peace between these neighboring countries”.

Published in: Evangelical Focus - europe - Calls for an “unconditional cease-fire” as the Armenia-Azerbaijan conflict hits civilians