“We need to put more emphasis on missional discipleship”, says a report of the Lausanne Movement in Spain about how evangelical churches understand mission. 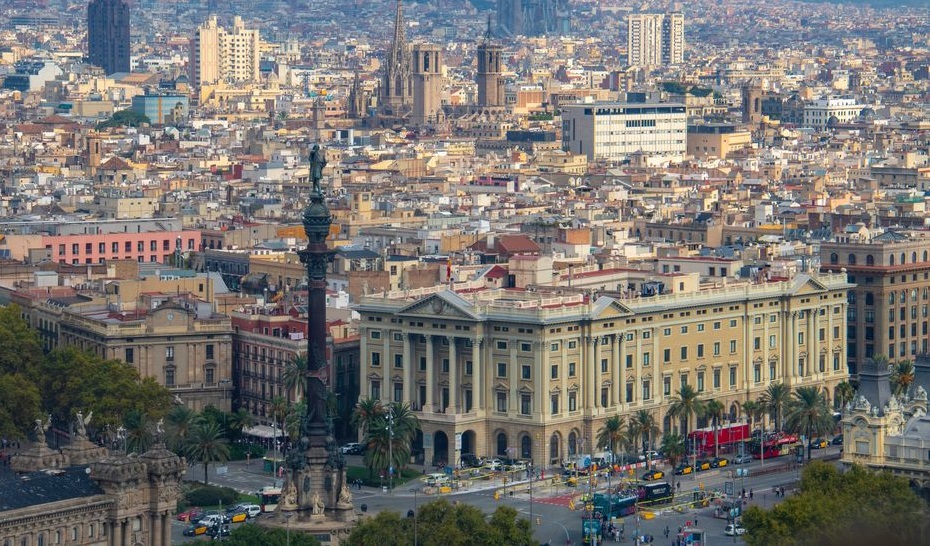 The Lausanne movement in Spain has just published the report “The Missionality of the Evangelical Churches in Spain”, authored by five members of its steering committee: Ron Anderson, Eliseo Casal, Jaume Llenas, Jim Memory and Francisco Mira.

Memory pointed out that the national Lausanne network “has taken on the purpose of promoting that the church in our country is more focused on the Mission of God”, especially after the third Congress of World Evangelization of the Lausanne Movement held in 2010 in Cape Town”.

In this context came “the idea of investigating the missional consciousness of the Spanish evangelical churches theology and practice, through their leadership”, he adds.

The report defines missionality as “a term that seeks to summarize all the attitudes and activities that evidence the centrality of God's mission in the life of the believer and the church”.

Measuring missionality “required a deep exploration, so that we opted for a research strategy called Grounded Theory, which allows us to collect and analyse data from a specific context and let theories emerge from the data during the analysis”, Memory explains.

As a research tool, the authors of the report developed a two-part questionnaire. The first one consists of 18 quantitative questions, inspired by a tool created by Christian author and speaker Michael Frost in 2011, to identify the minimum requirements for a church to be missional, which they contextualized for Spain.

The second part of the questionnaire consists of four open qualitative questions, which invites the respondent to give a free, elaborated answer.

The final version of the electronic questionnaire was sent to evangelical pastors and church leaders during the spring and summer of 2018. There were 403 respondents, “a significant sample in absolute terms. The qualitative analysis has uncovered hitherto unknown perceptions of being missional”, Memory underlines. 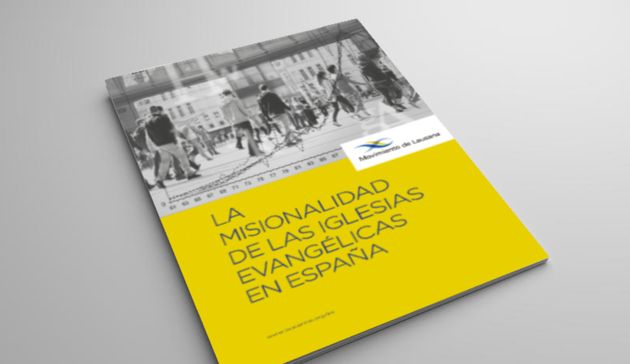 Cover of the “The Missionality of the Evangelical Churches in Spain” report. / Lausanne Movement Spain.

“We need to put more emphasis on intentional, relational and missional discipleship”

According to the authors, “the quantitative questions have revealed that the evangelical churches in Spain continue to give great importance to the proclamation of the gospel, but that verbal proclamation would be much more impressive if it were accompanied by a demonstration and incarnation of the Kingdom, to enhance its message”.

Furthermore, although the vast majority of churches have some kind of social action project, at the same time many churches are not attentive to the needs of the unreached groups in their environment, either through the proclamation or the demonstration of the Kingdom”.

The report also reveals that “the teaching of the Spanish evangelical churches is centred on the Bible, but we also need to put more emphasis on intentional, relational and missional discipleship”.

Meanwhile, qualitative questions have shown that “in terms of the purpose of the local church, most churches consider it more important to proclaim and congregate than to demonstrate the love of Jesus and disciple the converts”.

Furthermore, “this study suggests most of the churches surveyed believe that the pastoral work should be more focused on local church development than on mission”.

“Generally, leaders understand the Mission of God as an activity of the church or the believer. Some understand that being missional means collaborating with God in his mission, but there are more who see it as a delegated task: God depends on us to do his mission”.

According to the report, “the word missional has already entered the consciousness of many leaders, but not always with the same meaning and depth. Most define it as our response to God's call or having mission as a way of life. It is encouraging to see these concepts being internalized in the consciousness of leaders”.

“It is our hope that this study will awaken even more reflection on the multidimensional reality of God's mission in Spain. But, above all, we want it to contribute to a change towards a more extensive and living missional consciousness for the evangelisation of Spain”, the authors conclude.

You can read the full report here (Spanish).