The pandemic tests the muscle of Spain’s evangelical social action

Entities and churches work tirelessly to take care of the most vulnerable during the Covid-19 crisis, often without the needed support of the authorities. 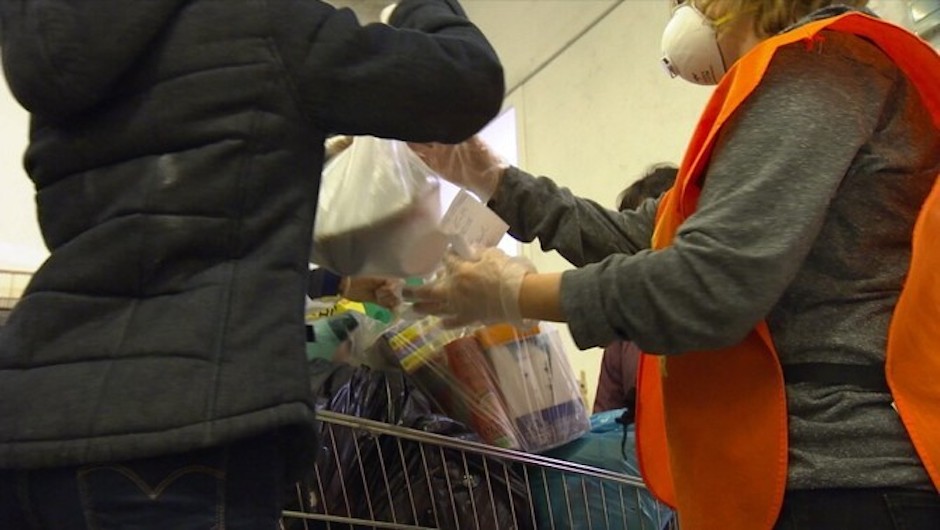 In one of its latest reports, Eurostat, the office of European statistics, alerted about the growth of unemployment in most of the continent’s countries and the growing risk of poverty for people suffering the effects of the pandemic.

Spain is the country whose economy is expected to be most affected by the Covid-19 crisis, according to the European Commission and IMF, with a fall that oscillates between 12 and 14% of the GDP.

The latest statistics of unemployment in the Southern European country already show that almost 700,000 people have lost their jobs in the last 12 months.

As the need becomes more evident, evangelical entities and local churches have intensified their efforts to strengthen and amplify social assistance.

“At this point, evangelical entities are making a big effort to serve people”, says Sarepta Novio, coordinator of Dignitat (Dignity), the Evangelical Council of Catalonia network of churches with social work projects.

“Starting with the Hospital Evangèlic (Evangelical Hospital of Barcelona), which is doing a great work serving COvid-19 patients and supporting their families, continuing with churches that give food to the needy; social dining rooms or evangelical nursing homes that are giving all they have”, she explains.

“This is a distinction of evangelicals, our faith leads us to be available in moments of crisis to respond to the needs that may arise”.

A unique response to a special crisis

Several media have reported about the initiatives of the evangelical social action in Spain lately. The images of long queues of people in front of churches or evangelical NGOs, waiting to fill their food trolley with first need goods, has been seen in television and in the newspapers.

“According to the official Food Bank administration, several secular entities or parishes have closed due to the lack of volunteers, but only in the region of Catalonia, up to 40 new evangelical entities have started to distribute food”, Novio explains.

In Valencia, Misión Urbana (Urban Mission) has been one of the evangelical entities that strengthened its service, focusing on the homeless.

“The limitations imposed by the health crisis has led us to concentrate our resources on these people, offering basic services of hygiene, clothes and food, in a totally different way as we were used to”, Emilio López, coordinator of the NGO, says .

“Before the pandemic we had breakfasts in shifts of 18 people, 3 people in the showers and 25 waiting their turn to access the wardrobe service. Now that is impossible, because big groups are not allowed due to the security measures, so that we have to take care of people one by one, with all the difficulties that brings”, he points out. 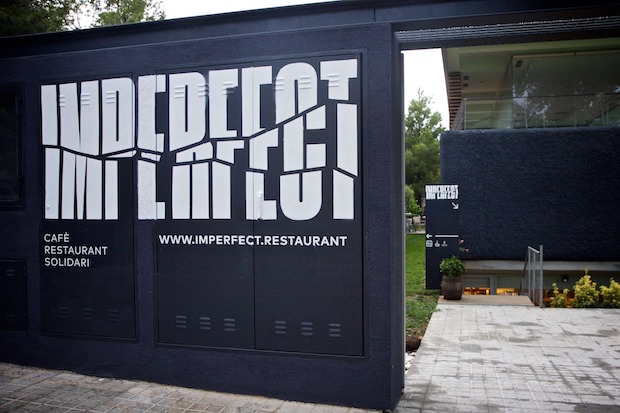 Advising people and helping them with the paperwork with the administration or in their search for a job, is an important part of the social action of the evangelical entities.

“Accompanying and informing them about the resources available in the city, the social services of the administration, where to go, what to do to ask for asylum or regularising one’s situation, is very important”, explains Novio from Barcelona.

“The collaboration with the Administration is always insufficient”

Many evangelical entities works in collaboration with the Food Bank, foundations, private groups or public institutions.

“The Administration has supported evangelical entities that have been active when others haven’t. When they saw their good work, they collaborated”, explains Novio. “But this collaboration is always insufficient, and at times, badly organised”.

Urban Mission in Valencia agrees and laments that “the public Administration takes decisions without a real previous dialogue with us, the entities that are working on the ground every day”.

“The institutional recognition that we really need is not the public praise, but a thorough coordination in the day to day work. And sadly, this type of coordination is very scarce”.

The restaurant Imperfect, a solidary project of the Evangelical Church of Castelldefels, in Barcelona, is an example of how the Covid-19 affects the work of evangelical groups.

This project, which serves families and trains and employs people at risk of social exclusion, has launched a fund rising campaign to cover part of the resources they are no longer receiving (around 60% of the total), due to the forced closing of all restaurants ordained by the regional government in an effort to slow down the curve of the pandemic.

“Imperfect provides lunch and breakfasts to more than 30 people, and we cannot just stop supporting them during this second wave”, the church says.

“Although we are closed due to the health measures, we will continue to take care of the most vulnerable”, they add.

It is impossible to continue with this work just with the grants of the municipality and the donations of individuals, all of which constitutes 40% of the restaurant’s income. “This all goes exclusively to continue helping people in our city”, they explain.

Dignity emphasises that, although public institutions have promised to offer state aid to face the crisis, “several entities have not seen the money yet”.

“There is improvisation from the Administration. We need more agility to get the money where it is needed, and more support because very difficult times are coming. Social entities, evangelicals included, need a vote of confidence”, they underline.