Liberal Anglican leaders call evangelicals “homophobic” and threaten to leave the dialogue. The Church of England had issued the report Living in Love and Faith to open a discussion on identity and sexuality. 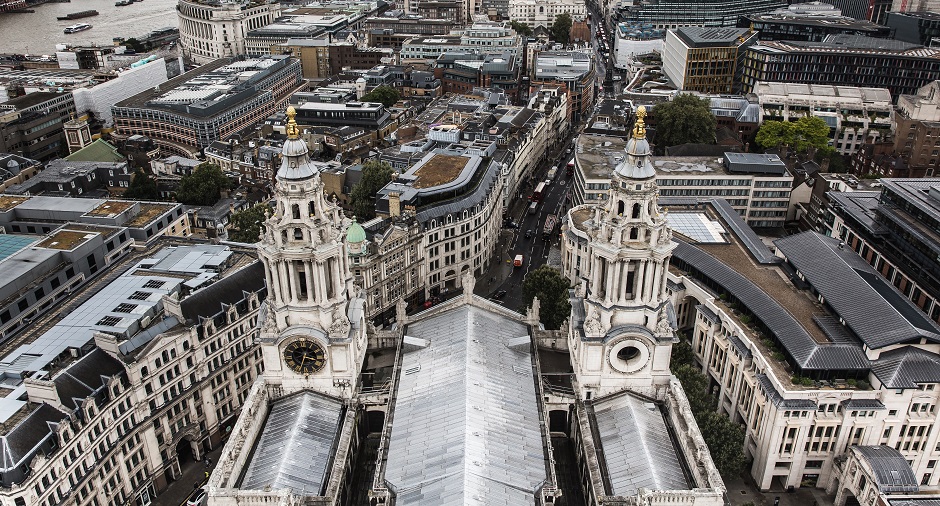 The debate about  same-sex marriage and LGBT identities in the Church of England is not new, but recent insults and threats are leading to an even bigger division among Anglicans.

For years, the debate has been causing major rifts in the Anglican Communion, causing church leaders in emergent regions such as Africa and Latin America, to form Gafcon, a movement led by Global South Anglicans who hold to the biblical view and traditional teaching on human sexuality.

Calls by the Archbishop of Canterbury Justin Welby to have a peaceful conversation, have again shown to be ineffective. The fact that the once-in-a-decade Lambeth conference was moved to 2022 due to the Covid-19 crisis helped to postpone the clash between conservative and liberal Primates.

But the last weeks have seen the explosion of new disputes over LGBT issues in England. It came after the launch of the Church of England’s latest report: Living in Love and faith, which was presented as a document to help the internal discussion over “identity, sexuality, relationships and marriage” in the next months.

The theologically conservative movement Church of England Evangelical Council (CEEC, founded among others by John Stott), which brings together evangelicals, issued the short-film The Beautiful Story. It responded to the Church of England conversation by presenting the gospel and the traditional view of sexuality as good news for everyone.

The 30-minute film (see below) includes over 20 voices of heterosexual and same-sex attracted people, male and female, lays and clergy, and people of all ages and diverse ethnicities.

In response, an open letter by the liberal group Changing Attitude England signed by 34 LGBT leaders and supporters inside the Church of England, including 6 archbishops, threatened to leave the Anglican Church dialogue process unless a public declaration in support of “full equality of LGBTIQ+ people in ministry and relationship in the Church of England” was made. They attacked the CEEC saying its response had been “homophobic” and could lead to “emotional and psychological abuse”.

Previously, Jayne Ozanne, a prominent gay campaigner who is a member of the Church of England’s General Synod, accused evangelical Christians of holding to views that are “wrong, harmful, dangerous and must be stopped”. She added that their teaching should be the subject of “an independent inquiry into the harmful practices and rhetoric that LGBT+ people are being subjected to in our society, and by certain religious groups in particular”. “What is it going to take? Another young person deciding to take their life?”, she said. 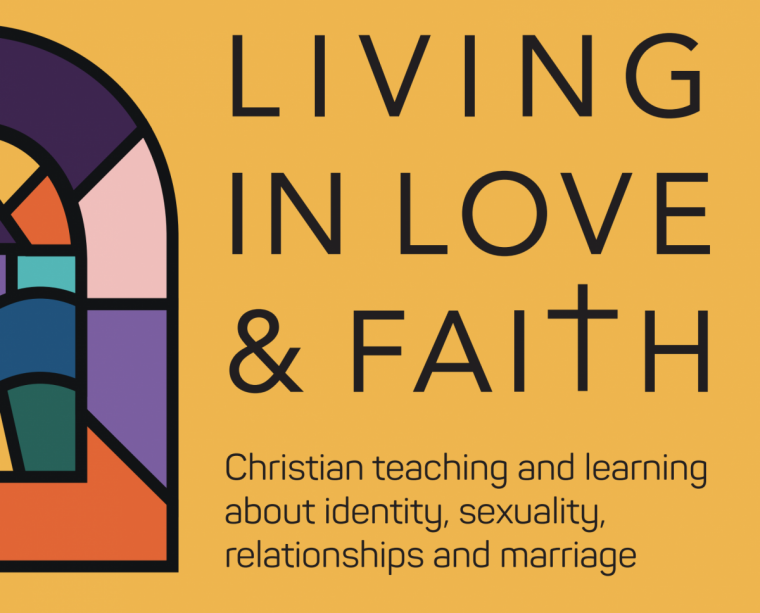 Front page of the Church of England report on identity and sexuality.

As a result of attacks on social media against evangelicals holding to the historic position on sexuality of the Anglican Church, two bishops have called to stop the war of words. “Personal insults and attacks are contrary to the respect, love, grace, kindness and compassion to which we are all called”, they said.

Several liberal ministers and lay members insulted Anglican evangelicals who hold to the historic position of the Church of England on sexuality, accusing them of “grooming young gay Christians into a life of misery and self-hatred” and of being “homophobic”.