British parents want to be involved in relationships education decisions

Eight in ten say parents should have access to the content of Relationships and Sex Education classes before it is taught in schools. “The role of the state should be limited”, the EAUK says. 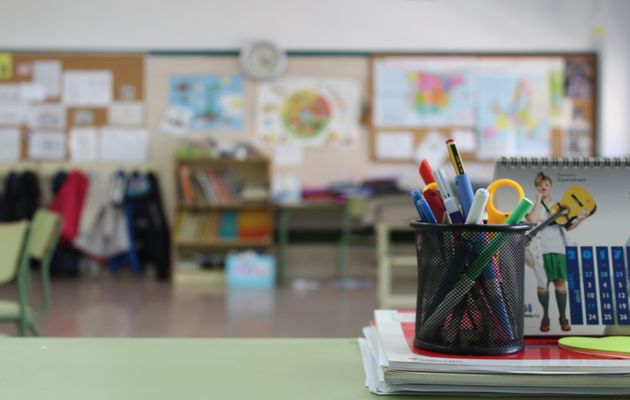 That is why the British government has launched a public survey to know how they can “improve these subjects and make sure pupils are being taught the knowledge they need to thrive in the modern world”.

The consultation of the Department of Education is open until February 12.

EAUK SURVEY: THE ROLE OF PARENTS

The Evangelical Alliance United Kingdom has also presented another survey, conducted by ComRes, about how RSE should look like, and what the role of the parents should be.

“In your view, who is the most appropriate person/people to decide when primary school children should learn learn about issues of sexual orientation and sexual relationships?”, the polling asked participants

Two thirds (65%) of adults said that parents are the most appropriate people to decide. A similar proportion (66%) pointed out politicians are the least appropriate group to make that decision.

‘PARENTS SHOULD KNOW WHAT IS TAUGHTED IN ADVANCE’

The survey also shows that 78% of adults in Britain back parents having access to the content of RSE education classes before it is taught in schools.

Responding to the statement ‘Schools should be required to notify parents ahead of time if any external charity or organisation is going to be involved in teaching this relationships education’, 80% either strongly agreed or tended to agree with the statement.

When asked how important it is for RSE for primary school students to cover the following topics, 86% considered it fairly or very important to cover family relationships; 89% friendships; 93% staying safe online; and 94% unsafe contact from strangers (both on and offline).

In addition, 71% thought RSE should respect the diverse religious and cultural backgrounds of children and families.

DAVID LANDRUM: “THE ROLE OF THE STATE SHOULD BE LIMITED”

Commenting on the findings, David Landrum, director of advocacy at the EAUK said: “Parents know their children best, and when it comes to teaching about relationships, they are clearly the right people to make the ‘what and when’ decisions about such issues.

“The government should listen to these results and not try and ride roughshod over the will of parents. When it comes to teaching sensitive issues around sex and relationships, it’s clear that the role of the state and politics should be limited”, he pointed out.

According to Landrum, “teaching children to build strong relationships with family and friends is important for society and we would encourage the government to make this the heart of relationships education”.

“Local schools should work closely with parents to make this the cornerstone of this initiative”, he concluded.

You can see the full survey here.