The news about my dear brother hit me and compelled me to write. Enough is enough! Let's stop speculating about the vaccine! 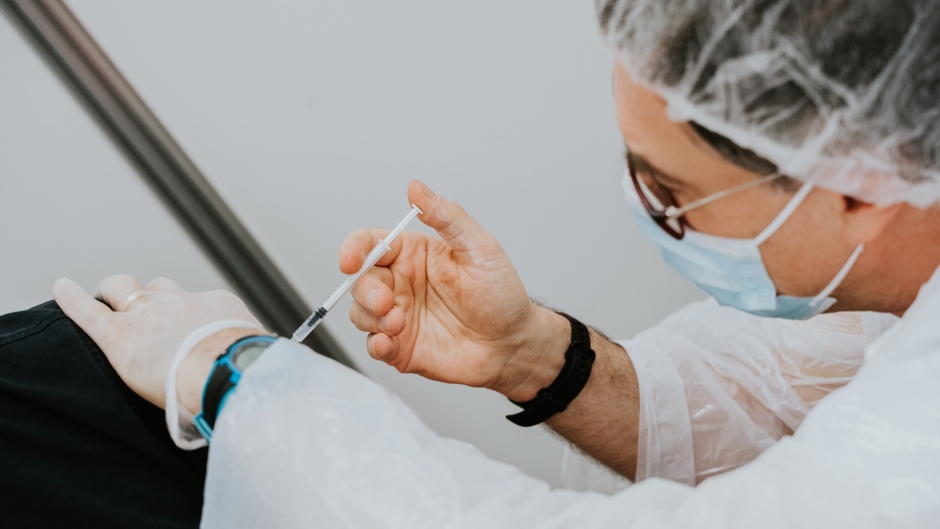 A very dear brother in Christ called me a few months ago:

- What do you think about the vaccine?

I explained my position. He replied that he thought we should not be vaccinated, with arguments he had read on the internet and in Whatsapp groups. And he said to me:

- You, as a doctor, understand more about this subject than I do, but if you listen to what they say, you have a lot of doubts.

It was not easy to explain to him that, in order to know what we are talking about in this matter, it is necessary to be educated in these issues, because otherwise we can assume real nonsense to be true without even realising it, or be confused by inadequately articulated partial truths that lead to definitely wrong conclusions.

- My whole family has been vaccinated. I would not allow them to be vaccinated if I had the slightest doubt. I have been vaccinated and I recommend that you do the same - I ended up telling him, as a definitive argument.

I didn't hear from him again until yesterday. He is in the ICU (Intensive Care Unit), intubated, between life and death, because of Covid-19.

I had decided not to write on this issue, bored of so much nonsense. Of so many “experts” who give opinions on what they do not understand, talking about RNA without knowing what RNA is; about viruses without knowing what a virus is. Tired of so many unwary who uncritically swallow the proclamations of some scientists who would do well to debate their positions in academic circles, instead of airing their opinions in the social media, knowing that their readers are not in a position to understand the basis of what is being debated and, therefore, are very easily manipulated.

I know that we doctors have lost the battle of communication, that any smart guy with no academic qualifications can, for example, spread nonsense on the internet about food, signing himself as a “nutrition expert”, while it is much harder for us to convince a patient of the rationality of a dietary plan.

I had therefore decided to keep quiet, convinced that some of my evangelical brethren will pay less attention to me than to the gurus of the social media. I had decided not to write any more, amazed that so many Christians so clumsily confuse the refusal to be vaccinated with the defence of fundamental freedoms.

A dear sister grabbed me by the collar on the phone from across the Atlantic yesterday and also said: “You have to write!”

I do, but I am not going to argue any more, I am tired of defending the obvious, what the Lord puts in front of our noses and we do not want to see. I only ask you, brothers, not to be blinded, to open your eyes without prejudice to the verifiable reality.

Vaccine speculation is free, it seems that swallowing beautifully articulated fantastic stories “carried about with every wind of doctrine” (Eph 4.14) does no harm anyone. But my dear brother who can no longer speak is crying out from the ICU that vaccine speculation may kill.

X. Manuel Suárez is a doctor and Vice President of the Spanish Evangelical Alliance.