Calvin College in Michigan organised a forum about death penalty. “It hurts victims rather than helping them”, said a victim’s family member. 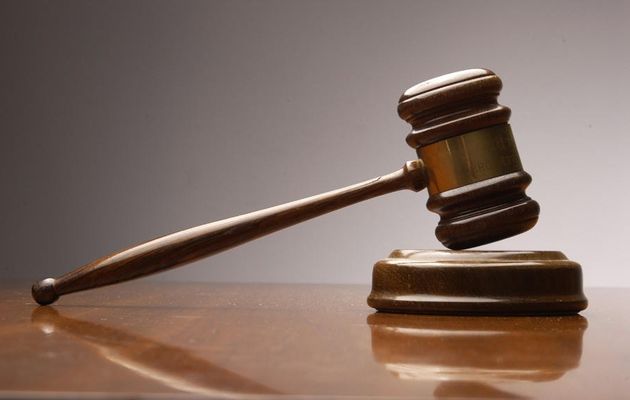 On March 7, Calvin College in Michigan hosted a forum on faith and the death penalty, sponsored by Equal Justice USA.

The panel of experts included a death row survivor, a local theologian, a murder victim’s family member, and a national evangelical leader. 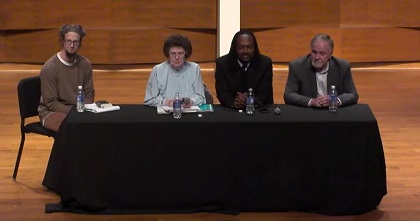 Each speaker shared their experiences and opinions regarding capital punishment, and there was a Q&A session afterwards.

The first speaker was Randy Steidl, a death row survivor. He told the audience how he was wrongly condemned, and finally released after 17 years in Illinois prisons, including 12 on death row. 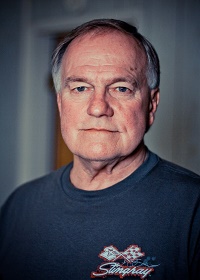 In 1987, Randy Steidl was sentenced to death for the double murder of newlyweds Dyke and Karen Rhoads in the small town of Paris, Illinois.

Steidl, an innocent man, was finally free in 2004, after forensic evidence discredited two supposed eyewitnesses whose testimony led to his conviction.

He argued against capital punishment, stating that there are other solutions. “If you really want to punish a vicious killer, put him in prison for life. Let him die and go to hell, that way you are not going to be killing an innocent man.”

Steidl pointed out “156 people have been released since 1977”, and attacked those “prosecutors who rob people´s lives and they get by with it, because they have immunity.”

The next speaker was Rev. Bernard “Chris” Dorsey, a Professor of Theology and Preaching at Western Theological Seminary in Holland, Michigan.

He started saying that “there are only 2 or 3 verses in the Bible that people use when they advocate death penalty, like Genesis 9, when it says 'Whoever sheds human blood, by humans shall their blood be shed'.”

But “in that Scripture, you have individuals who kill and the punishment is not level against them.” “We have to uncouple our advocating of death penalty from some kind of scriptural argument”, he argued. 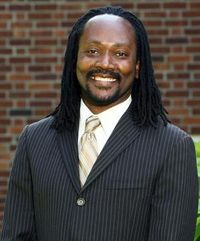 He also explained that “in the days of Christ, after his death and resurrection, there was a period of time when the early Christians were adamantly against death penalty. This persisted for 300 years.”

“The uneasy entanglement with state violence on behalf of the Christian church strips away the moral authority that Christians might have with respect to the administration of death penalty”, the theologian stated.

He concluded asking the audience to think individually about death penalty.

“As Christians, we must ask ourselves if we are comfortable with an argument in favour of state killing, based in evidences that suggest that it is not administered fairly. We have to acknowledge the reality that sometimes prosecutors get it wrong.”

“DEATH PENALTY HURTS VICTIMS RATHER THAN HELPING THEM”

Gail Rice talked about the murder of her brother, Bruce, a Denver police officer who was killed in 1997 during a burglary. 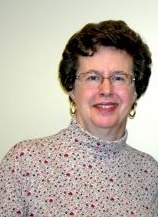 Although she recognised that “there is no way to measure the loss”, her “Christian faith and serving as a tutor in Chicago-area prisons for more than 30 years” made her join Murder Victims Families for Human Rights (MVFHR).

“Perhaps because we have suffered so much because of violence, MVFHR´s members abhor acts of violence, and death penalty is a violent act of retribution and revenge. We do not want the state to kill in our name”, she affirmed.

She stressed that his brother´s murderer and other condemned to death penalty are “created in the image of God, for whom Jesus died, a man whom God loves just as he loves me.”

According to Rice, “death penalty makes a mockery of God´s preferential caring for the powerless, it cuts off the possibility of forgiveness, redemption and reconciliation that Christ always wants us to work toward.”

“It is unthinkable to me that I can love my neighbour, return good for evil, and at the same time be working to get a person executed. Death penalty hurts victims rather than helping them”, she concluded.

“THE BIBLE BELT HAS BECOME THE DEATH BELT”

The panel of experts finished with Shane Claiborne, a Christian activist and author.

“Capital punishment is a sign of how our whole world is addicted to violence. But that goes back to the garden when Cain killed Abel”, he began his talk. 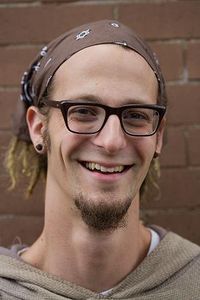 He argued that “if we believe that a murderer is beyond redemption, we can rip up half of the New Testament.” And for Claiborne, “Jesus is the lens through which I look at this issue. Jesus taught us that no one is beyond redemption. God’s grace is good, and it is for everyone.”

The activist believed that capital punishment is very much related to poverty and racism: “Every 9 executions, 1 is set free. Most of those who get killed are poor. Death penalty is inseparable from our racial history. The Bible belt has become the death belt.”

He recalled the story of the adulterous woman, stating that “the closer we are to God, the less we want to throw stones to people.”

“I think we can be in the right side of history and call for a better forms of justice than execution”, he concluded.

You can see the full session here.