The World Economic Forum in Davos gathers around 3,000 to tackle the issue of inequality. According to Oxfam, “2017 saw the biggest increase in the number of billionaires in history, one more every two days”. 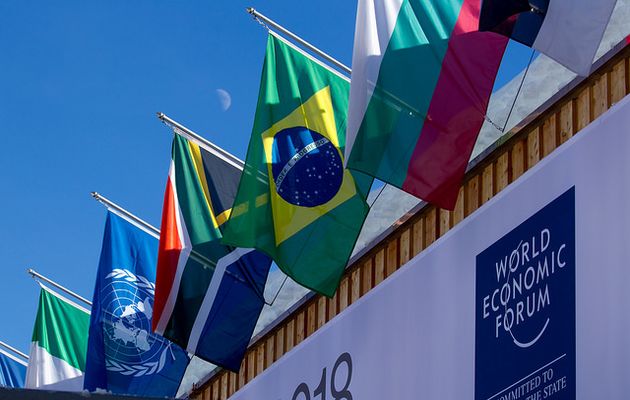 Davos, the small Swiss town of less than 15,000 inhabitants, a recognized destination for snow tourism in Europe, became this week the centre of the economy, with the celebration of the annual World Economic Forum.

Around 3,000 authorities and business leaders representing 100 countries, have gathered to tackle the issue of inequality. An inequality that in the last five years has not been reduced, despite the economic growth experienced in that period of time.

“I'm not surprised, money tends to concentrate around power. And whoever has the power imposes the rules to accumulate more money. This trend has worsened in recent years because of the loss of controls that limit these powers”, says Francisca Capa, president of Alianza Solidaria, the social branch of the Spanish Evangelical Alliance.

According to the report “Reward work, not wealth”, carried out by Oxfam, 2017 has been the year of “the biggest increase in billionaires in history, one more every two days”. Data of the NGO show that “in 12 months, the wealth of this elite group has increased by $762bn”.

“The world remains indifferent to this. Human solidarity has been broken, there is no compassion, we turn our backs on the cry of the poor in the world. Today, more than ever, it is true what the Bible says in Isaiah: 'the plunder from the poor is in your houses'”, Juan Simarro, of Urban Mission Madrid, points out.

The report indicates that “there are now 2,043 billionaires worldwide. Nine out of ten are men”. Only 500 of these men have 2,400 million dollars, an amount that exceeds the GDP of India, a country with more than 1.3 billion inhabitants.

LIVING OUT “RADICAL VALUES OF THE KINGDOM”

For example, Stefan Persson, son of the founder of H&M and 43rd fortune of the world according to Forbes, received 658 million euros in 2017, in concept of dividends. Meanwhile, a Bangladeshi garment worker earns about $900 a year.

“Today nobody blushes at the excessive accumulation of goods and, it is possible, that even in some ecclesial spheres, those with many goods get the first seats. We do not know or do not want to radically live the values of the Kingdom that Jesus taught us”, Simarro adds. 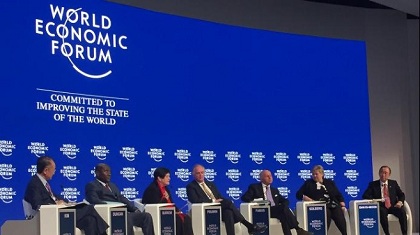 The theme of the WEF for this year is “Creating a shared future in a fractured world”. However, the summit is receiving much criticism.

There have already been some demonstrations before the gathering, such as Thursday in Bern, where 1,500 people took to the streets.

Additionally, several media, such as Vanity Fair magazine, published some of the activities available for the Forum participants, like a simulation that allows to experience for 45 minutes the experiences suffered by a person fleeing Syria with the need of refuge, or VIP parties with the most expensive drinks on the planet.

Accommodations range from 500 euros per night to 140,000 euros fo the whole week. 4,500 Swiss soldiers and police officers have been deployed.

“IT IS EASY TO BLAME 'THE BIG AND POWERFUL'”

Capa recalls that “the Cape Town Commitment encouraged the Church to lead a simple lifestyle. To resist the inertia of our time that drives us to get or own anything, although we do not need it”.

“It is easy to blame 'the big and powerful' for social inequalities. And undoubtedly they are, but all of us, in one way or another, are guilty of this. Therefore, if this tendency to the accumulation of wealth should finish, it must start with each one of us”, Capa concludes.