“We must include our restorative gospel to those incarcerated” 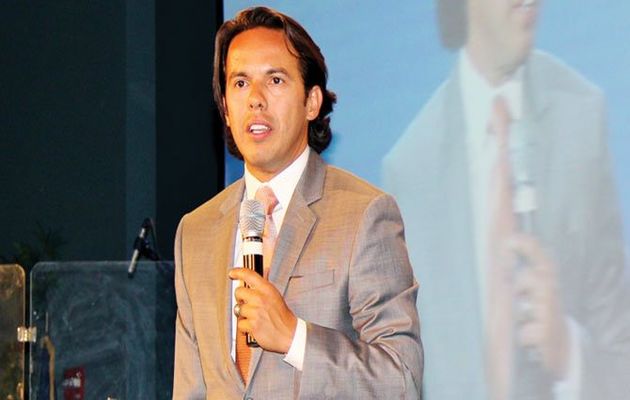 Last week, the board of directors of the National Association of Evangelicals (NAE) voted to update its stance about death penalty, and acknowledge for the first time that opposition to the death penalty is also a legitimate application of Christian ethics.

Since the early 1970s, NAE has stood in favour of the death penalty, reasoning that capital punishment was an ethical stance for Christians because it works as a deterrent and lends appropriate gravitas to heinous crimes.

“Evangelical Christians differ in their beliefs about capital punishment, often citing strong biblical and theological reasons either for the just character of the death penalty in extreme cases or for the sacredness of all life, including the lives of those who perpetrate serious crimes and yet have the potential for repentance and reformation” , the new resolution argues.

“We affirm the conscientious commitment of both streams of Christian ethical thought”, they add.

The NAE was founded in 1942, and represents more than 45,000 churches from almost 40 different denominations.

NAE’s official change comes about seven months after the 3,000 members of the National Latino Evangelical Coalition (NaLEC) voted in favour of capital punishment repeal, becoming the first evangelical association to formally take such a position.

Heather Beaudoin, the Director of Evangelical Outreach for Equal Justice USA and a National Coordinator for Conservatives Concerned About the Death Penalty , made a statement about the NAE Board of Directors’ decision regarding capital punishment:

“Clearly we are seeing growing concerns among the NAE leadership about problems with the death penalty. These concerns mirror what I have been hearing when I talk to Christians across the country”, she said

“More of them are questioning their support for the death penalty as they learn about its mistakes and bias. I am overjoyed that the NAE has taken so much leadership in fostering this dialogue”, Beaudoin concluded.

“AN UNCOMPROMISED COMMITMENT TO LIFE”

Rev. Samuel Rodriguez, is the leader of the National Hispanic Christian Leadership Conference (NHCLC) and a member of the NAE Board of Directors. Besides, Rodriguez also serves as Senior Pastor of New Season Christian Worship Center in Sacramento, CA where he resides with his wife of 24 years, Eva, and their three children.

Rodriguez has talked with Evangelical Focus about NAE’s decision, stating that it is necessary “to reconcile strong crime prevention and punitive consequences with a redemptive and restorative thread embedded in our JudeoChristian value system. 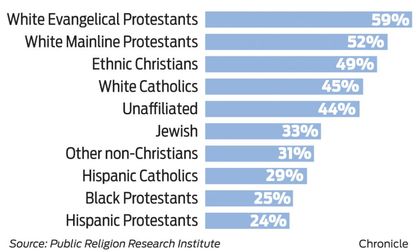 Question. Why are you making this public decision now?

Answer. The disproportionate application of the death penalty to people of colour exacerbated by botched executions and my uncompromised commitment to "life" from conception to natural death serve as the catalyst for my evolution on the matter.

Q. What would you say to those Christians who support death penalty?

A. Respectively, I encourage all Christians to re-evaluate their commitment to the image of God in every human being into a continuous holistic "pro-life" ethos.

We must include our redemptive and restorative gospel to those incarcerated. In addition, from a punitive standpoint, for individuals committing the most egregious of crimes, life in prison without parole, in my humble opinion, provides a greater degree of justice.

Q. In your opinion, why do society and politicians are usually in favor of death penalty (or at least not clearly against it)?

A.Safety and security along side a strong stand as a pertains to crime and punishment engage the electorate. I wholeheartedly agree that our communities must be kept safe. However, it behooves to reconcile strong crime prevention and punitive consequences with a redemptive and restorative thread embedded in our JudeoChristian value system.

Q. Do you think that the minorities and the disadvantaged have a “less just justice”, because of their lack of resources?

A. Indeed! Communities of color lack the financial resources to present a viable defence. Corresponding economic disparity leads to inequality as it pertains to the application of the law.

Q. According to Pew Research, the Hispanic Evangelical Christians are the ones who more strongly reject death penalty, Why is this?

A. Hispanic evangelicals adhere to a holistic gospel, one that reconciles Billy Graham's message with Dr. Martin Luther King Jr.'s March. We embody the ideas of both righteousness and justice, sanctification and service, covenant and community, truth and love.

Published in: Evangelical Focus - life & tech - “We must include our restorative gospel to those incarcerated”