The founder of the social network and his wife introduce their new-born daughter: “We feel a great responsibility to leave the world a better place for you and all children”. They automatically become one of the biggest philanthropist in human history. 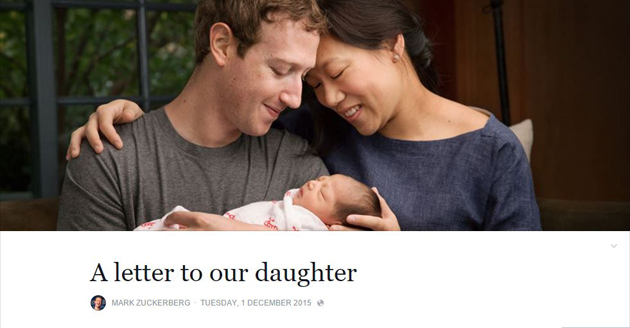 In a status update on his Facebook profile and a video on the “Chan Zuckerberg Initiative” (CZI), the founder and CEO of the social network and his wife, Priscilla Chan, announced they will give away almost all their earnings for the rest of their lifetime.

Their mission from now on, will be “advancing human potential and promoting equality for all children in the next generation.”

“We will give 99% of our Facebook shares - currently about $45 billion [42.300 Million Euros] - during our lives to advance this mission. We know this is a small contribution compared to all the resources and talents of those already working on these issues. But we want to do what we can, working alongside many others.”

Zuckerberg and Chan will automatically become two of the biggest philantropists in history.

Their daughter, Max, was born on Thanksgiving Day, and was introduced to the social network users with a photo on December 1, known as #GivingTuesday. This is a day in which thousands across the world decide to give to neighbours in need, charities, churches.

Zuckerberg has been outspoken about his atheism. 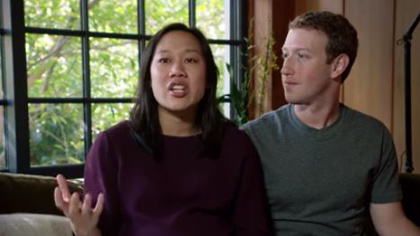 After “giving our welcome to our daughter Max to the world”, the founder and CEO of Facebook uploaded a long “letter” in which they explain what the priorities for the future of humanity should be.

“Max, we love you and feel a great responsibility to leave the world a better place for you and all children”, the couple writes. “For your generation to live in a better world, there is so much more our generation can do.”

GOALS FOR A LONG-TERM IMPACT

The CZI will have “long term investments over 25, 50 or even 100 years.”, participating in “policy and advocacy to shape debates”, “partnering with experts is more effective for the mission than trying to lead efforts ourselves.” 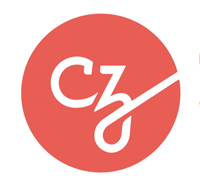 Zuckerberg and Chan still think new technologies will be key to the development of communities across the world. “Many of the greatest opportunities for your generation will come from giving everyone access to the internet. People often think of the internet as just for entertainment or communication. But for the majority of people in the world, the internet can be a lifeline.”

But they also admit: “Technology can't solve problems by itself. Building a better world starts with building strong and healthy communities.”